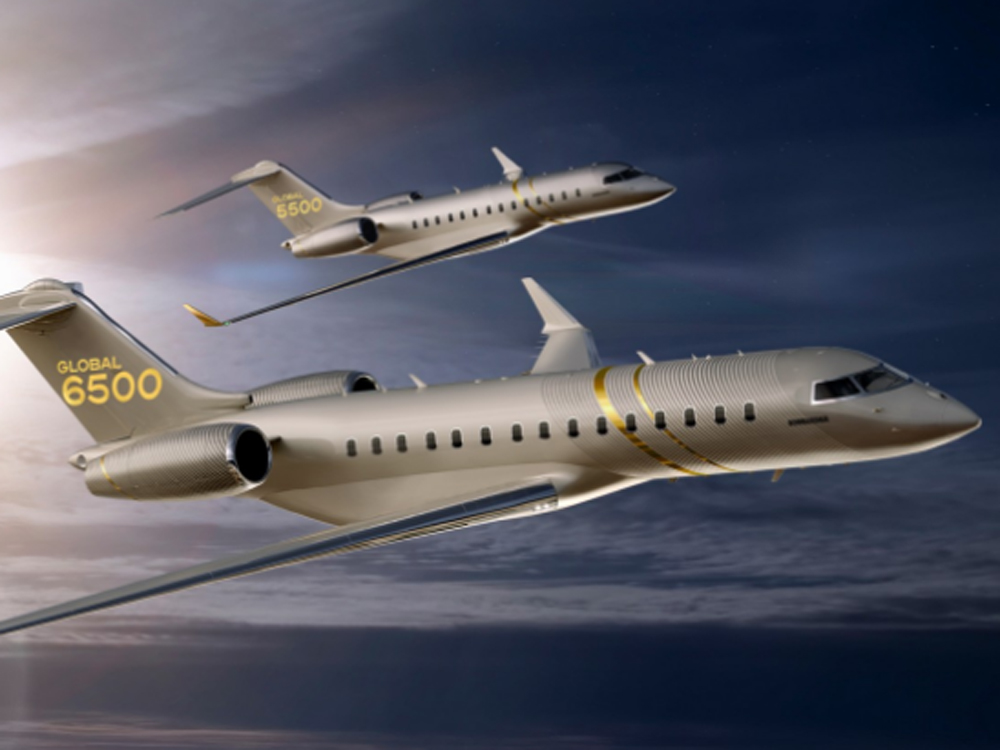 The Wall Street Journal is reporting that cash-strapped Bombardier is in talks with Textron to sell its bizjet program. The move follows Bombardier selling a majority share of its C Series to Airbus (which is now the A220) and last summer’s sale of its regional jet business to Mitsubishi Heavy Industries. The WSJ is reporting that talks have been in progress “for several weeks” and that for Bombardier time is of the essence, with some $1.5 billion in debt to be paid next year. Last month, Bombardier hinted that it could sell off more of its aviation portfolio. It’s also trying to divest itself of its train-building business.

Speculation is that if Textron takes over the Bombardier line, it’s likely the smaller aircraft that overlap Cessna’s own offerings will not continue. Forbes’ Brian Foley says that the potential deal “leaves the most lucrative and largest Bombardier jets, the Global line, ripe for Textron to plug it into its current lineup of small and medium jets, giving it the long-missing large products to effectively compete with the likes of General Dynamics’ Gulfstream and Dassault’s Falcon units.” Bizjet sales have been soft over the last few years despite a strong U.S. economy.

Foley and others have pointed out that Textron has had its share of financial challenges recently. Late last year, it laid off nearly 900 employees in a restructuring effort. Bombardier recently received FAA certification for its Global 5500 and 6500 bizjets.