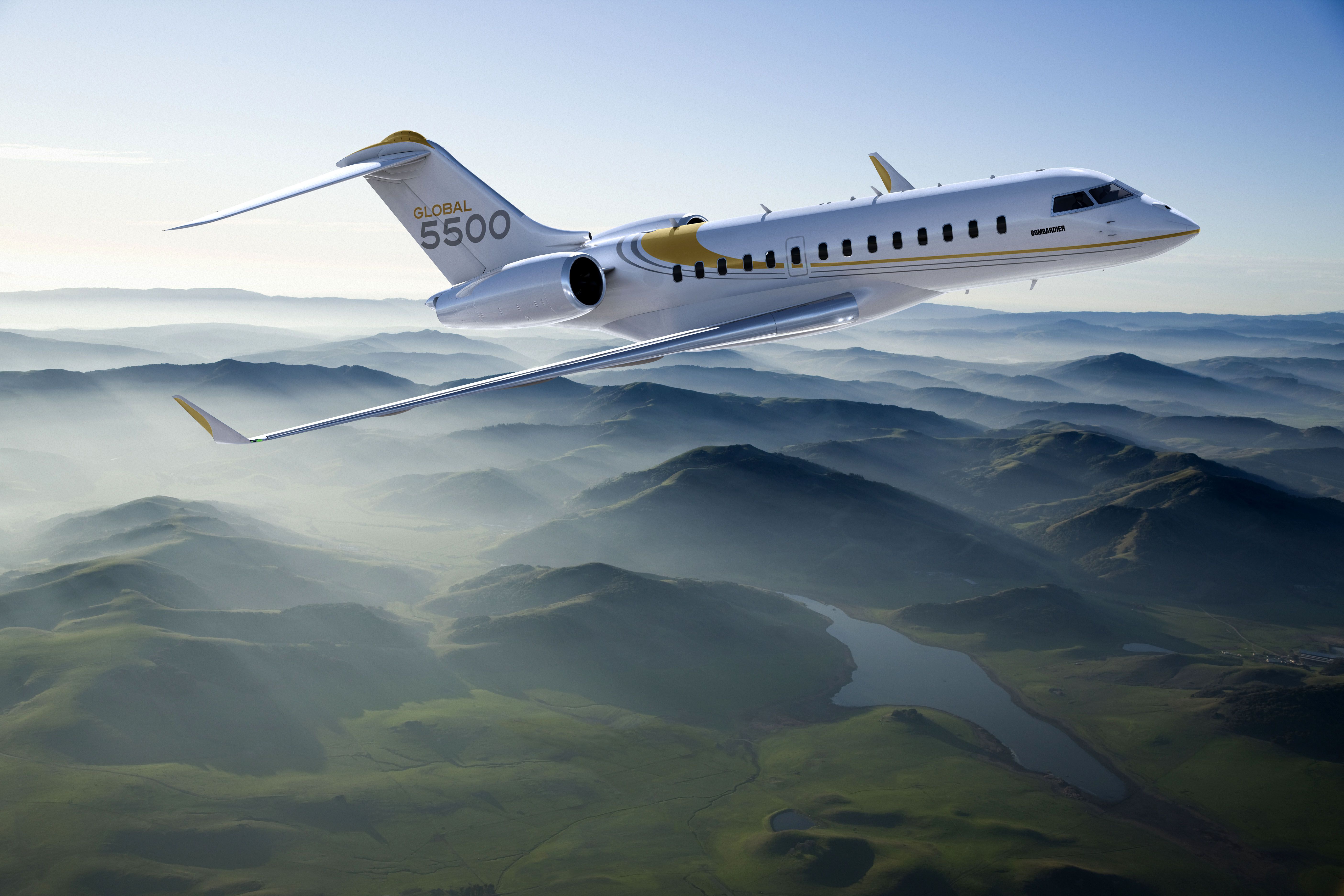 Bombardier’s high-end bizjets have received their type certificates from the FAA, three months after getting their approval from Transport Canada. The Global 5500 and 6500 have also been approved by EASA in Europe, and the first airframes entered service in Canada this September.

“This latest milestone is terrific news and starts a new chapter in our Global family story,” said Michel Ouellette, senior vice president, program management and engineering, Bombardier Aviation. “With the largest cabin in their respective classes, breakthrough design attributes and unique expressions of comfort, control, and the smoothest ride, the Global 5500 and Global 6500 aircraft have a strong future and will earn the appreciation of executives, pilots and operators around the world.”

Both the Global 5500 and 6500 versions have more range than their predecessors, from 600 to 700 NM depending on model, which puts them between 5900 NM and 6600 NM. Bombardier says the 5500’s extra range “at Mach 0.85 [compared to] its closest and smaller competitor, the Global 5500 aircraft can fly nonstop from Western Europe to the West Coast of the United States.” Bombardier says that the re-profiled wings and Rolls-Royce Pearl 15 engines make the 5500/6500 models smooth riding and efficient, with a claimed 13 percent fuel burn advantage over even its smaller competitors.

Want to drop one of these in your loved one’s stocking for Christmas? Better wire Santa a $46 million check to start (add $10 million for the 6500).