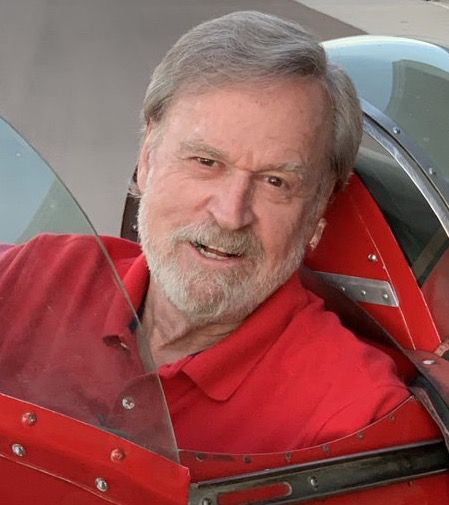 Renowned author, educator and instructor Budd Davisson will be inducted to the EAA Homebuilders Hall of Fame on Nov. 10. EAA announced his appointment on Friday and noted Davisson was among the early movers and shakers in the movement that became EAA and is “known worldwide of his extensive writings on homebuilt aircraft, aerobatic flight, and aviation safety.” He’s written more than 4,000 magazine articles and columns and EAA publications have published nearly 400 of them.

Davisson was still in college when he attended is first EAA fly-in in 1966 in Rockford, Illinois. He hasn’t missed once since and has been doing almost daily forum presentations at AirVenture since the 1990s. He has more than 10,500 flight hours, and more than 7,500 are teaching people how to land a Pitts Special, which was his first aircraft. He’s flown hundreds of different aircraft, most of them homebuilts, but he’s also typed in the B-25 and P-38.