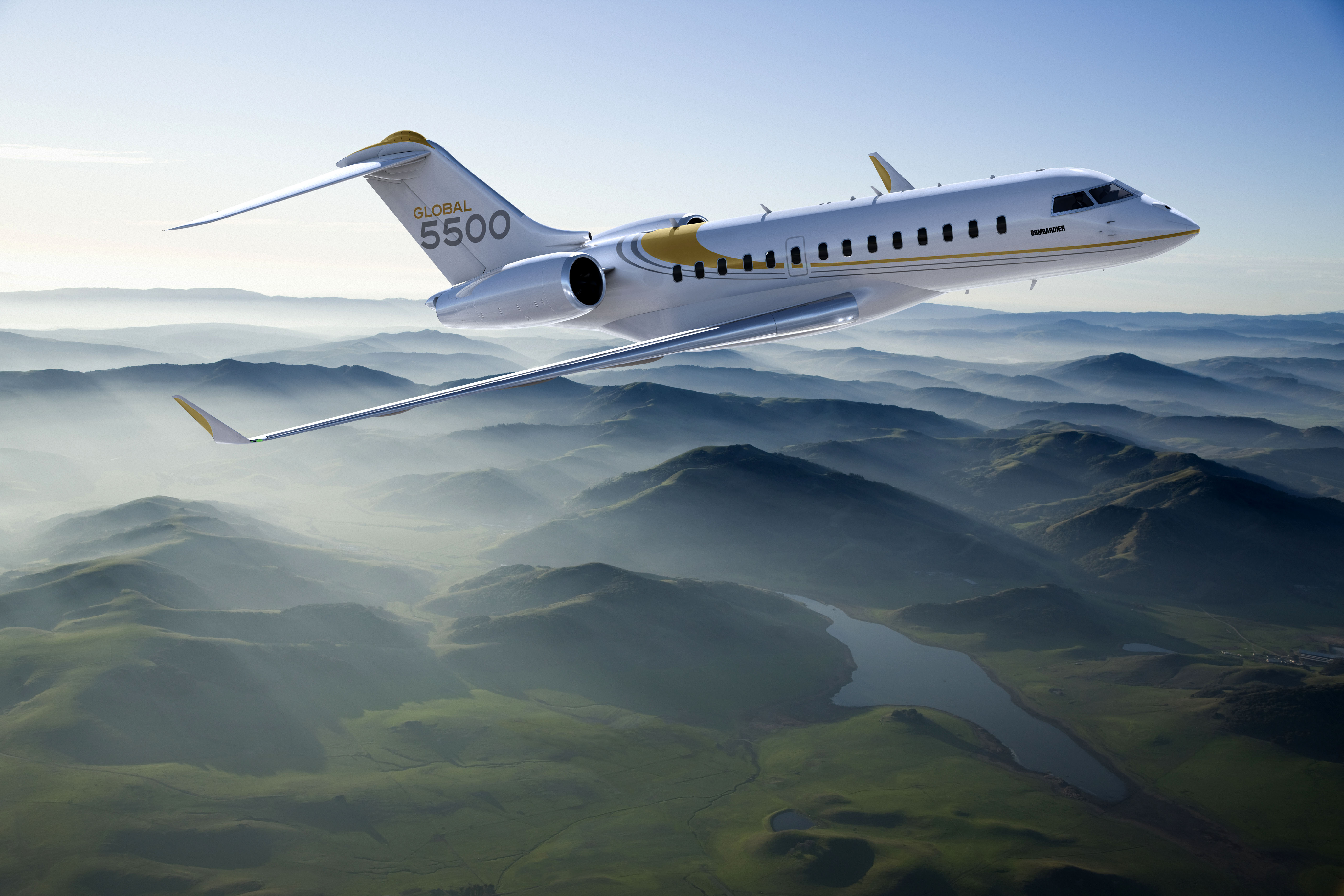 Bombardier has announced that Éric Martel has been named the company’s president, CEO and member of the board of directors. He succeeds Alain Bellemare, who has led the company since February 2015. The move continues a series of changes, which include selling its train business and divesting itself of its A220 (C Series) program, made by Bombardier as part of a five-year turnaround plan that has resulted in the company focusing exclusively on business aviation.

Martel is returning to Bombardier from hydroelectricity company Hydro-Québec. He will take over on April 6, 2020. “Eric is the right leader at the right time for Bombardier, as the company is completing its turnaround plan and focusing on growing its leading business aviation franchise,” said Bombardier board of directors Chairman Pierre Beaudoin. “He is an engaging builder with a deep understanding of our organization and product portfolio as well as of the global business aircraft industry.”