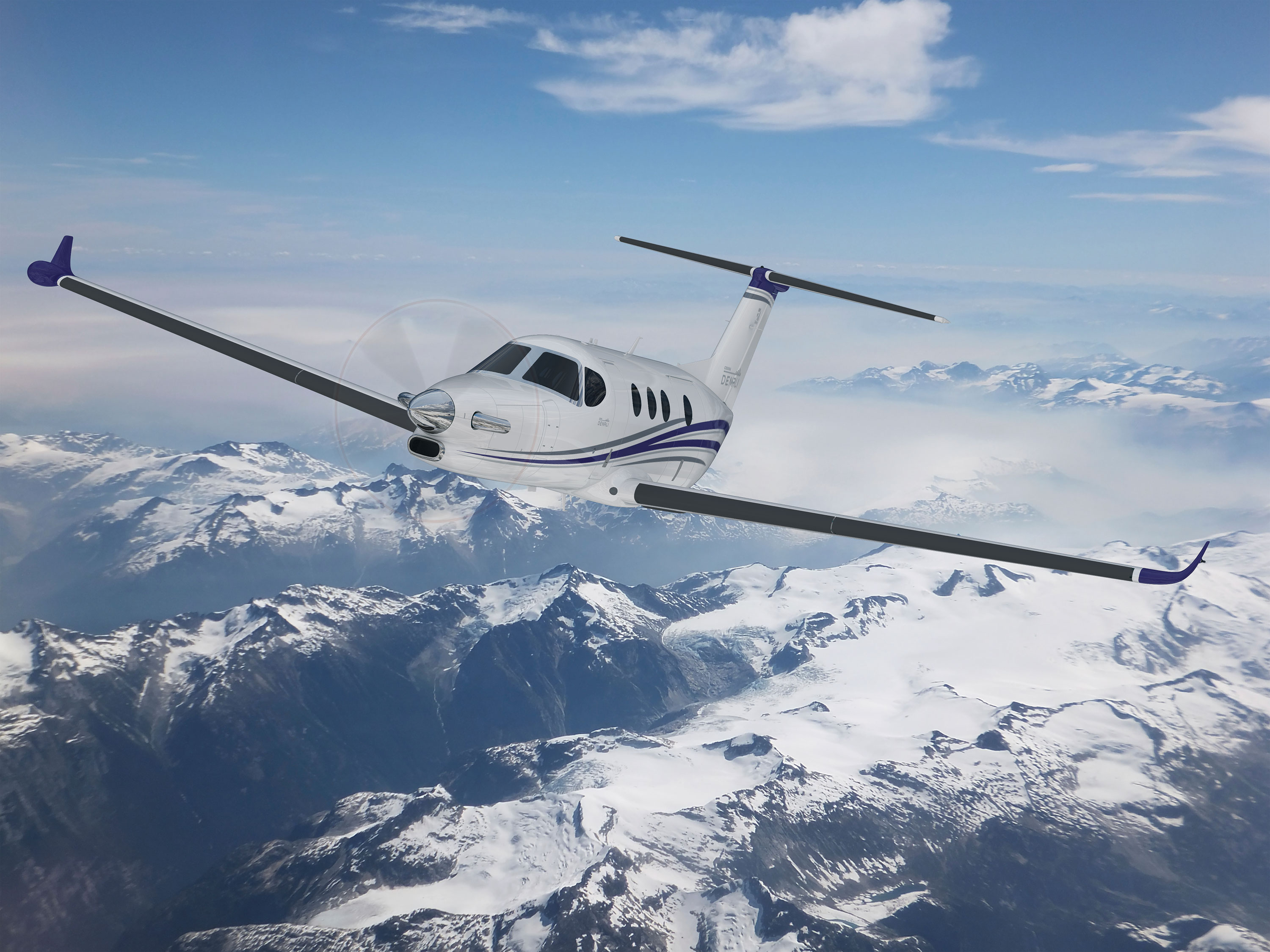 Textron Aviation’s Cessna Denali single-engine turboprop is now scheduled to make its first flight in 2020 due to a slowdown in the certification of the new GE Catalyst engine, Textron announced at the 2019 NBAA Business Aviation Convention on Monday. GE confirmed that the testing and certification process for the engine has been proceeding more slowly than planned, citing eight “more stringent” certification testing requirements. Textron originally expected to fly the Denali for the first time this year.

According to GE Aviation Vice President of Business and General Aviation & Integrated Systems Brad Mottier, there are “no technical issues” with the Catalyst and it has been meeting and exceeding expected performance metrics. Certificated tests completed include power turbine loss of load, high pressure compressor overload and gas generator turbine overspeed. The Catalyst was introduced in 2015 and features full authority digital engine and propeller control (FADEPC).

The Cessna Denali will have a top cruise speed of 285 KTAS, service ceiling of 31,000 feet, full fuel payload of 1100 pounds and range of up to 1,600 NM. It will be equipped with the Garmin G3000 flight deck and seat up to nine passengers. Expected price is around $5.35 million.