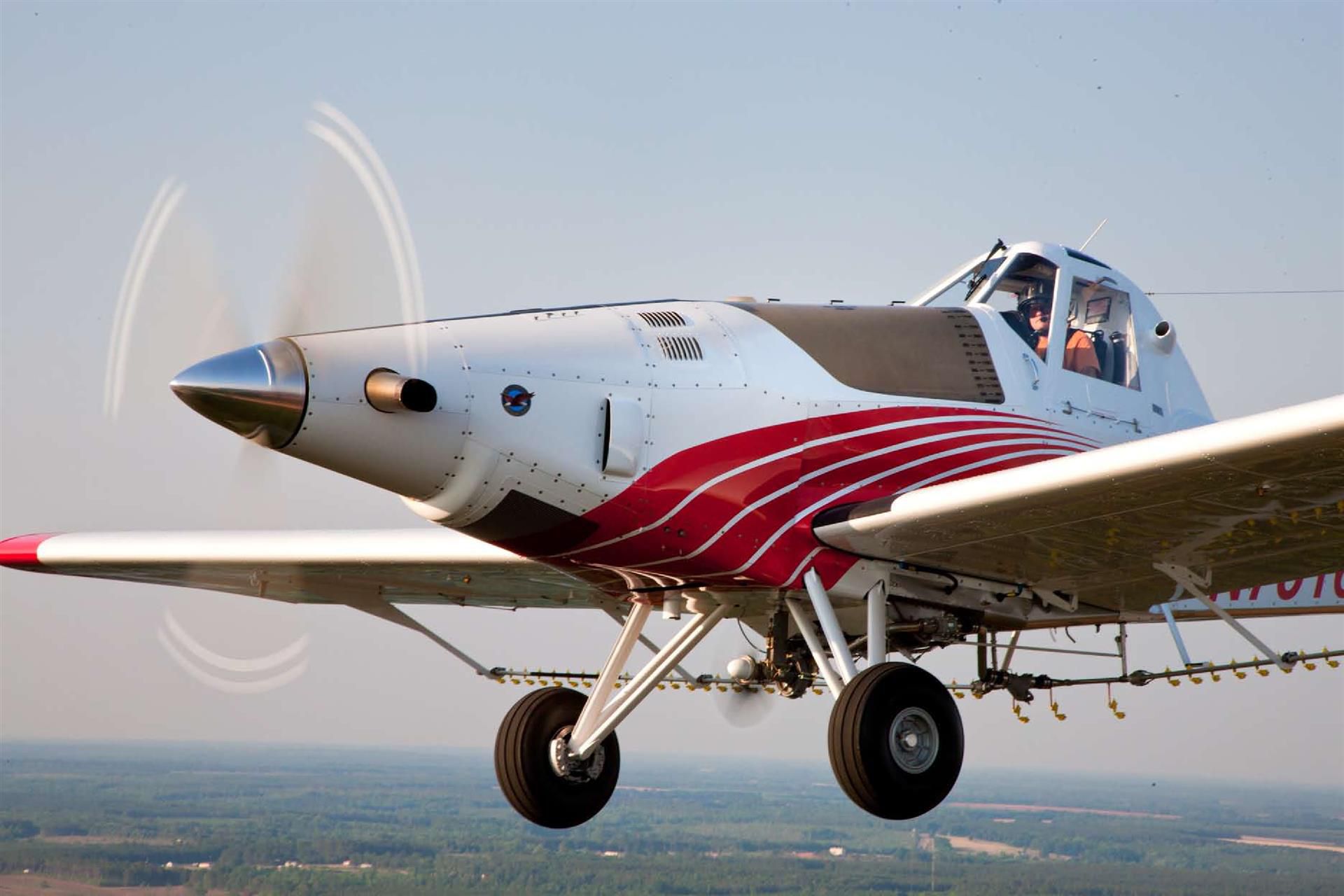 Thrush Aircraft has filed for bankruptcy and is in the process of reorganizing to continue operations. The Albany, Georgia-based company filed the paperwork Sept. 5 and laid off 113 employees. The company is a well-known producer of turboprop aerial application aircraft and recently jumped into the single-engine air tanker (SEAT) market with a model that can be converted from crop spraying to firefighting in a few minutes.

The company has hired new leadership and issued a statement saying it plans to emerge from bankruptcy. “This phase of building a bigger and better Thrush Aircraft is anticipated to be temporary, with the company soon to enter a planned phase three—which will include the announcement of the company’s new leadership team as it emerges in a stronger position for long-term success,” the company said. The company began as a division of Rockwell Aviation in the 1960s and has been through two owners and another bankruptcy.