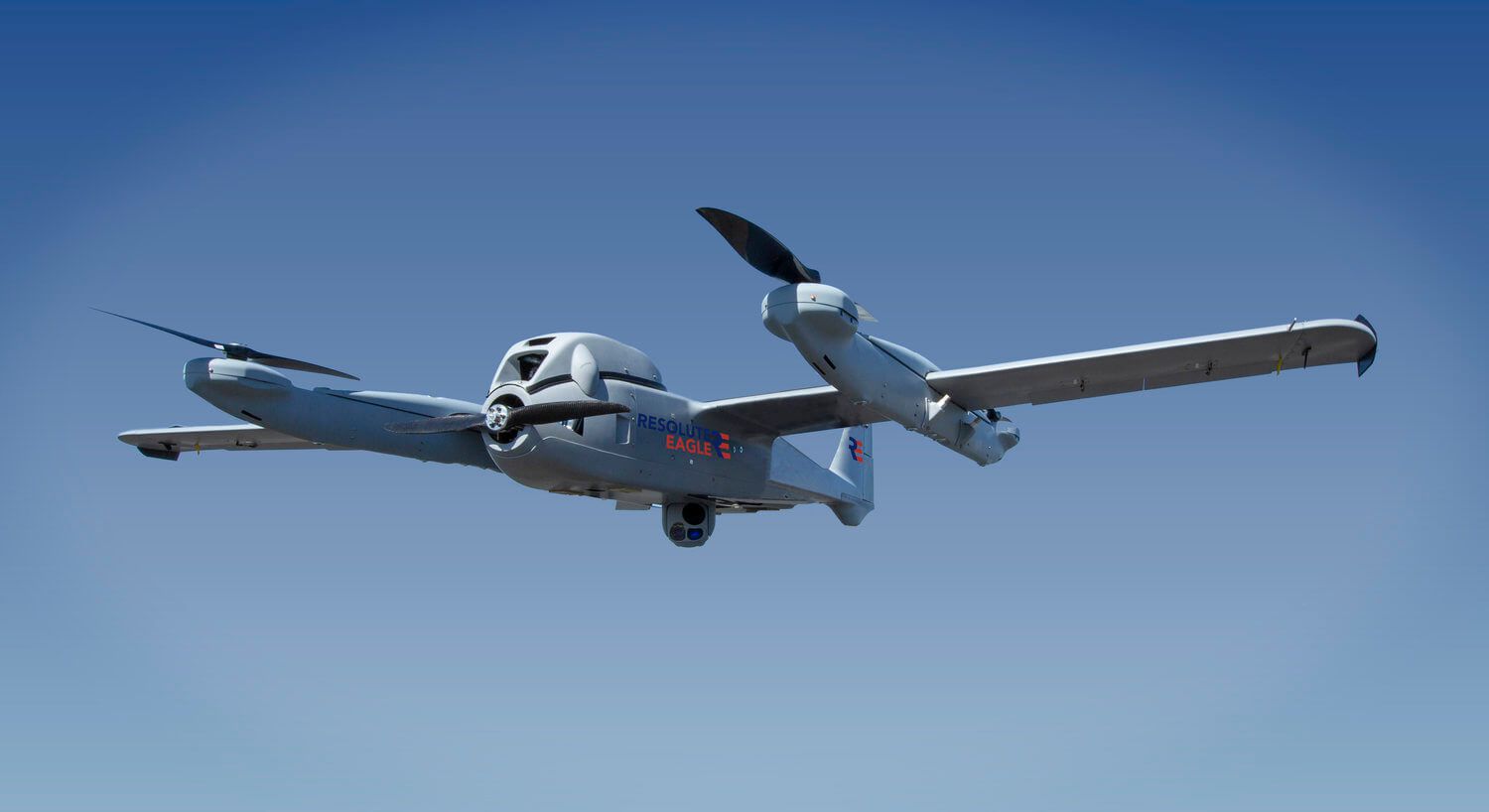 Transport Canada is proposing to allow drones weighing as much as a Cessna 152 to be operated beyond visual line of sight (BVLOS) in what it classifies as “isolated areas” and to liberalize drone operations across the board. The proposals are being opposed by major aviation groups in Canada as a threat to manned aircraft operations. Under the proposal, drones weighing as much as 1,430 pounds could be flown BVLOS below 400 feet in areas that have a population density of less than 25 people per square kilometer and at least a kilometer away from areas that have that population density or greater. Drones weighing less than about 350 pounds could be flown in those same areas above 400 feet and BVLOS. The new rules would also allow visual line of site operations (VLOS) in uncontrolled airspace above 400 feet for drones weighing as much as 550 pounds with some restrictions. The proposals are driven by the burgeoning drone industry, which claims technology has or will overcome safety concerns.

The Canadian Owners and Pilots Association has opposed the proposal, saying it relies too much on assurances and potentially the self-regulation of the drone industry. “It would appear as though [Transport Canada] is more focused on being nice to the remotely piloted aircraft systems (RPAS) manufacturers and industry than on ensuring our level of flight safety is maintained,” COPA President Bernard Gervais said in the letter. COPA wants more detail on pilot licensing requirements, an airworthiness certification process for drones beyond a “manufacturers’ declaration of compliance” and a system of procedures to allow manned aircraft and drones to operate safely in the same airspace. The Ultralight Pilots Association of Canada has also opposed the proposals, noting that population density is an irrelevant measure of the potential for airspace conflicts because manned aircraft operate virtually everywhere in the country.