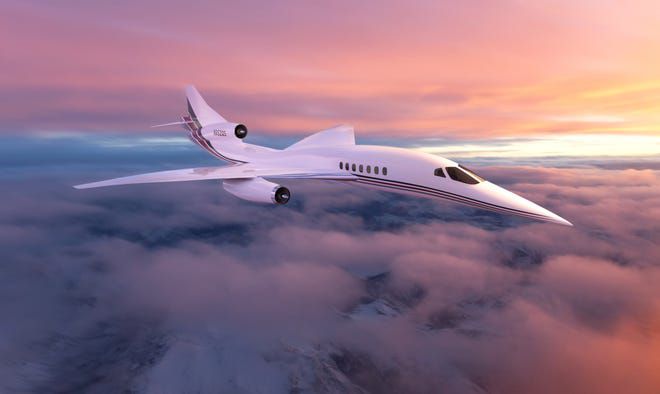 Aerion Supersonic has closed shop because the millions it had so far raised from investors, plus the contributions of its billionaire owner, wasn’t going to be enough to bring its AS2 supersonic business jet to market. “The AS2 supersonic business jet program meets all market, technical, regulatory and sustainability requirements and the market for a new supersonic segment of general aviation has been validated with $11.2 billion in sales backlog for the AS2,” the company said in an statement emailed to The Verge on Saturday. “However, in the current financial environment, it has proven hugely challenging to close on the scheduled and necessary large new capital requirements to finalize the transition of the AS2 into production. Given these conditions the Aerion Corporation is now taking the appropriate steps in consideration of this ongoing financial environment.”

Aerion has become a fixture as trade shows in the last 10 years with splashy news conferences and big-name supporters but it hasn’t made an airplane yet. One of the biggest announcements came at NBAA 2018 when it was announced that GE would develop and build the engine for the 12-place jet. It turns out there wasn’t enough money to fund that billion-dollar project, which was just 25 percent of the total estimated $4 billion cost of the program. Boeing was one of many high-profile backers of the project.

Aerion was planning to move from Reno, Nevada, to Melbourne, Florida, and begin assembly of a prototype, which was scheduled to fly in 2024. The FAA had also been laying the regulatory groundwork for testing of the new aircraft, including validation of its so-called “boomless technology,” which the company hoped would allow it to fly supersonic over land in the U.S., something that is banned now.