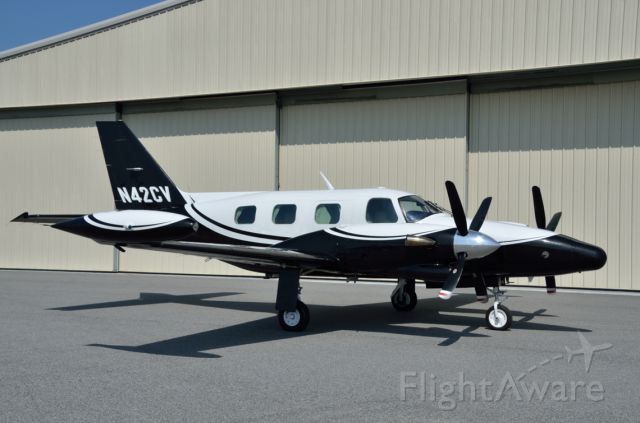 Five people were killed and four injured in the crash of a Cheyenne II in Lafayette, Louisiana, Saturday morning. The deceased and one of the injured were on the plane, which came down shortly after takeoff from the Lafayette Regional Airport. One of the injured was a woman driving a van that was hit by the aircraft. Two others were employees of a post office that was damaged in the crash. The passengers were on their way to Atlanta to attend an NCAA semifinal game involving Louisiana State University.

The NTSB has reported that the crew did not indicate a problem to air traffic control. “There was no distress call,” NTSB’s Vice Chairman Bruce Landsberg told local media. “Our initial information is the airplane climbed to 900 feet. The warning came when the airplane ascended through 700 feet,” said Landsberg, referring to a terrain warning in ATC. “The wreckage is in pretty tough shape,” Landsberg also said. “Between impact damage and fire damage, there’s not a lot to work with. We’ll be looking very carefully at the pilot’s qualifications, the training that they had, medical certification and also the history on the aircraft and its maintenance records. We have two videos that have been turned into us, and we will be analyzing those.”

The passengers were reportedly friends or family of one of the coaches of the LSU football team and the plane was owned by a company controlled by one of the passengers. One of the passengers was a sports reporter for a local television station and the daughter-in-law of the LSU coach. As usual, eyewitness reports are sketchy but at least one said there was smoke coming from an engine before the aircraft crashed. The Cheyenne involved was a turboprop version powered by a pair of PT6 engines.