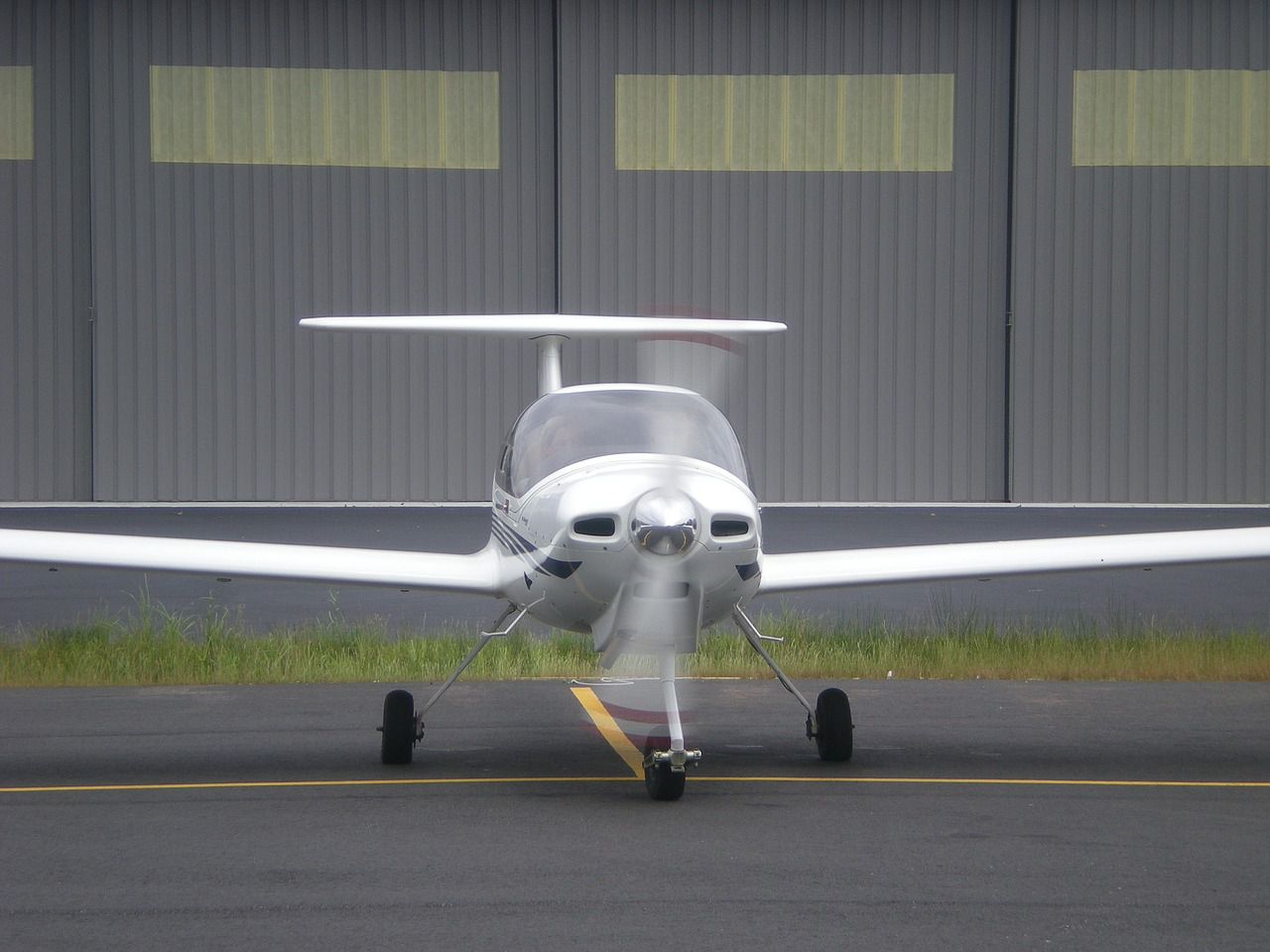 The number of certified general aviation airports in China has grown from 246 at the end of 2019 to 299 by Aug. 2020, according to data from the Civil Aviation Administration of China (CAAC). The new airports expand on several years of previous growth in the country, which reported just 76 certified GA airports in operation in 2017. Another 76 GA-oriented airports were under construction at the time the data was collected.

As of August 2020, Asian Sky Group (ASG) reports that 110 airports in China were categorized as Class A GA airports, defined as being open to the public and capable of conducting commercial passenger operations. 189 Class B GA airports, which are closed to the public and cannot be used for commercial passengers, were reported. Counting the 189 uncertified airfields listed by CAAC and ASG, China is expected to reach the benchmark set in its 13th Five-Year Plan, which called for 500 operational GA airports by the end of 2020.