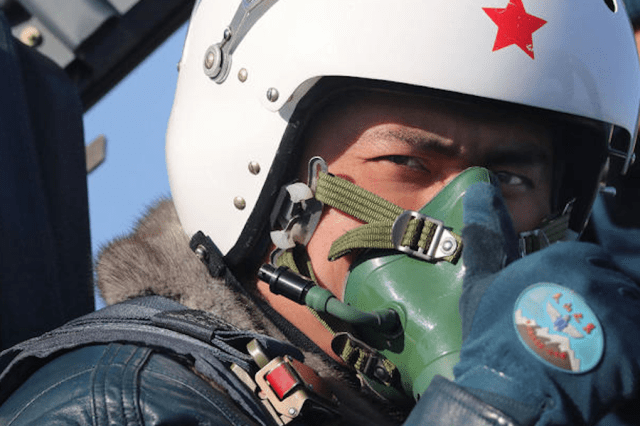 The governments of France, Australia and Canada have joined the U.K. investigating whether their retired military pilots are helping to train Chinese pilots. All three powers have warned their former employees, all of whom swore an oath to defend their respective country, that helping the People’s Liberation Army gain the upper hand over Western allies likely makes them criminals.

Earlier this week, the U.K. confirmed it was getting in touch with about 30 ex-RAF pilots who had been approached by a South African company with an offer of about $250,000 a year to train the PLA’s finest. France, Australia and Canada have not yet confirmed their former personnel have taken the bait but they are looking into it. “We are aware of these reports, and we are looking into this further with federal partners,” Canada’s Department of National Defence told Global News. “The Security of Information Act applies to both current and former members, and non-compliance with the Act could result in serious consequences,” said Department of National Defence spokesperson Daniel Le Bouthillier.