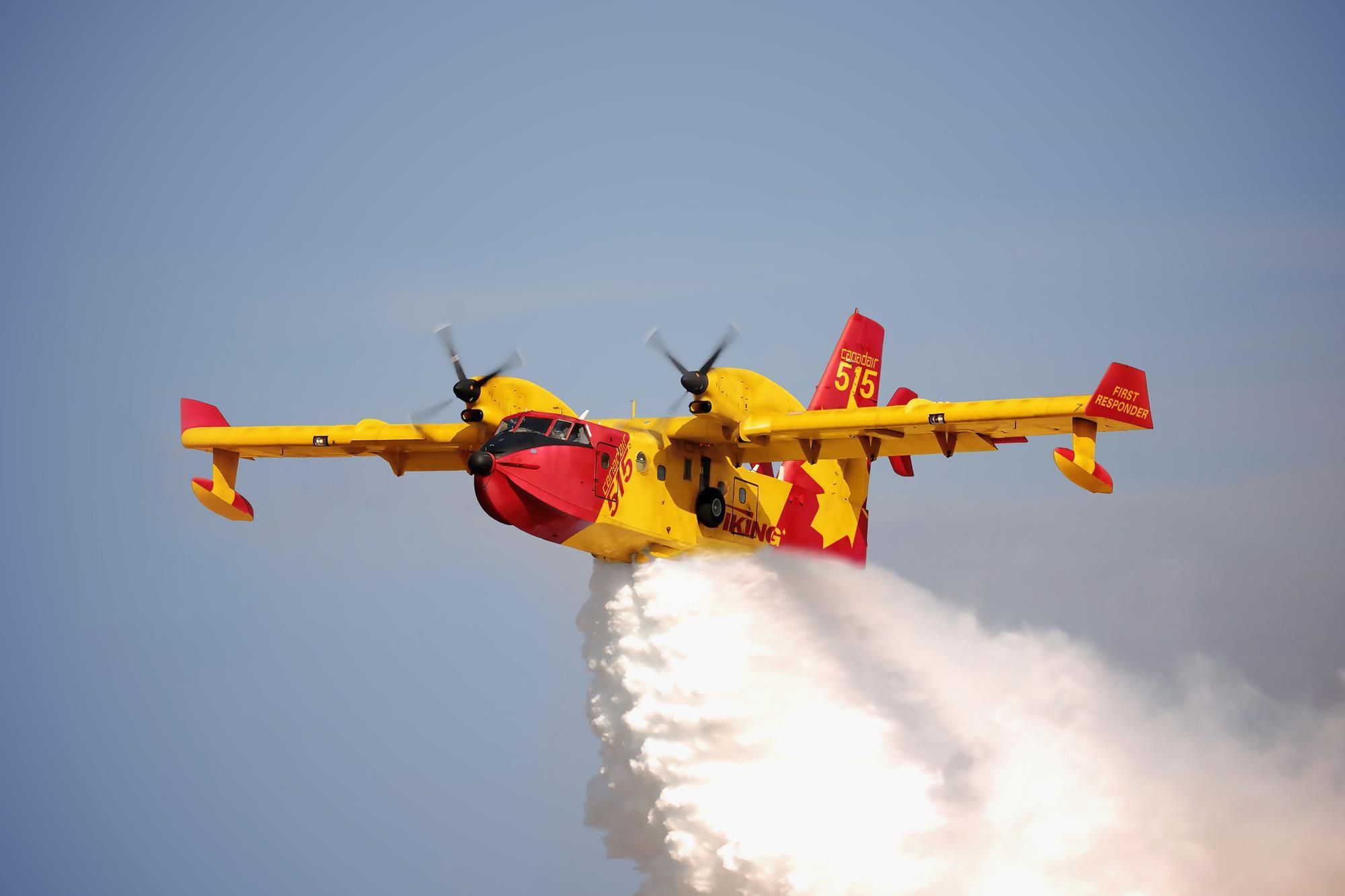 A Canadian manufacturer says climate change prompted its move to build an updated version of a popular waterbomber. De Havilland Canada announced it has received 22 orders from European customers to go ahead with development of the DHC-515 amphibious flying boat waterbomber. The aircraft is an update of the Bombardier CL-415. De Havilland bought the type certificate from Bombardier in 2016 and has been testing the waters for a major update of the legacy airframe ever since. The ferocity of wildfires all over the planet in recent years tipped the balance.

“We understand the important role the previous aircraft have played in protecting people and property and as our climate continues to change and summers increase in both temperature and length, the DHC-515 will be an important tool for countries around the globe to use in putting out fires,” said De Havilland CEO Brian Chafe. The aircraft, which originated with the piston-engine CL-215 50 years ago, underwent a turboprop upgrade to the CL-415 in the 1980s and the new aircraft will incorporate state-of-the-art avionics and systems upgrades.