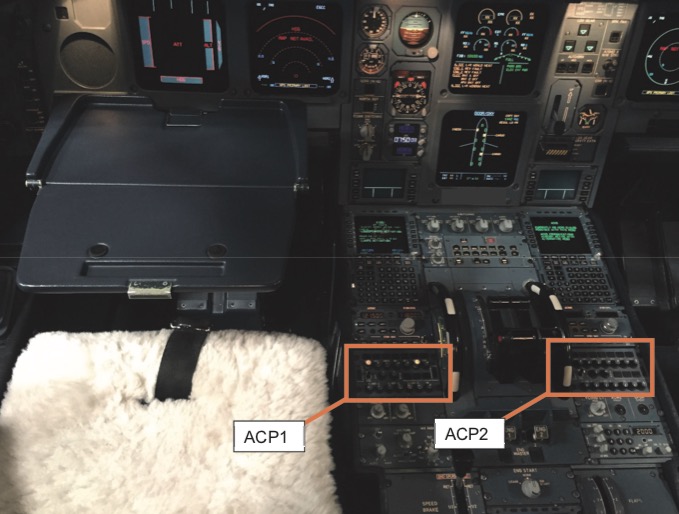 For the want of an appropriately sized paper coffee cup and lid (sorry, Ben), likely tens of thousands of dollars and at least one day at the beach were lost by those affected by a mid-Atlantic diversion of Condor A330 earlier this year. The inconvenient chain of events damaged the airplane and disrupted the travel plans of hundreds of travelers heading to Cancun for some winter sunshine from dreary Frankfurt last February. The U.K.’s Air Accidents Investigations Branch recently issued a report (page 55) on the emergency landing of the plane that happened about three hours after the captain, the pilot monitoring, got himself a cup of Joe. He put it on one of the little folding tables that Airbus provides pilots in the relatively spacious cockpit, possibly because the cups available onboard didn’t fit properly in his cupholder. It dumped all over his lap and a bit went into the console between the two pilots.

Although the pilots did their best to mop up the spill, some coffee seeped into the communications gear in the console. It immediately took out the PA system and part of the radio. They pressed on for a while using the FO’s console but turned for Shannon, Ireland, about a half-hour later when the captain’s console started to smoke. Soon after, the first officer’s panel started to smoke and melt but they were still a long way from a runway. “During the diversion, the flight crew alternately used supplementary oxygen, with one pilot on oxygen at all times,” the report said. When the aircraft landed uneventfully in Shannon, five people were taken to a local hospital for smoke inhalation. The airline investigated and subsequently ensured properly sized cups, with lids, are provided. It also issued a memo reminding pilots to please use the lids and cupholders.