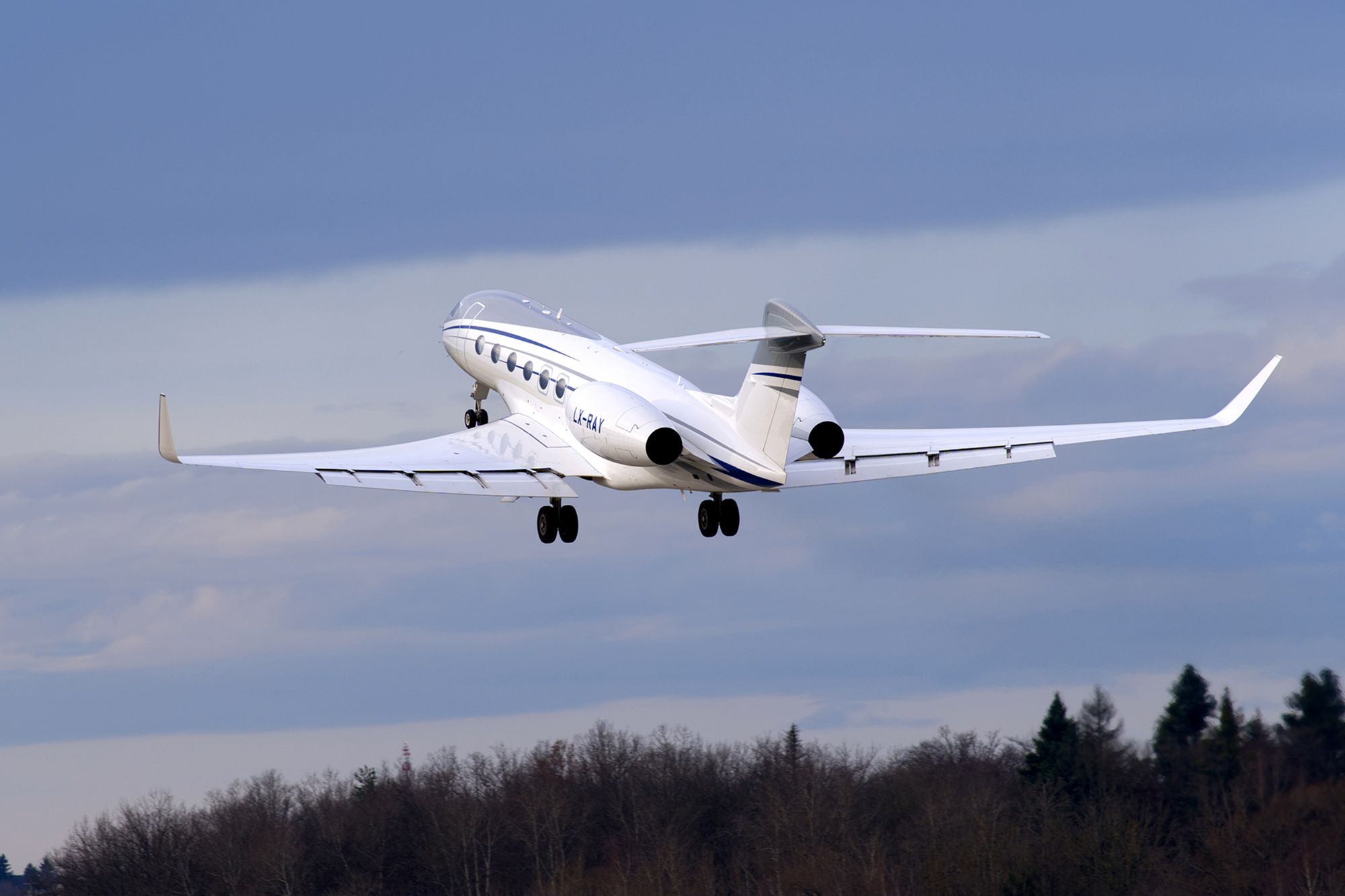 The Commerce Department says it has “effectively grounded” 100 American-built, privately owned Russian aircraft by preventing any FBO, MRO or any other kind of aircraft service company anywhere in the world from doing maintenance or repairs on them. The department’s Bureau of Industry and Security has publicly identified the aircraft, mostly airliners, that have flown to Russia in violation of Export Administration Regulations. “In so doing, BIS is notifying the public that providing any form of service to these aircraft requires authorization,” the announcement said. “Absent such authorization, any person anywhere—including within Russia—risks violating the EAR and would be subject to BIS enforcement actions which could include substantial jail time, fines, loss of export privileges, or other restrictions.”

Without regular maintenance, the aircraft will not meet airworthiness standards and will therefore not be allowed to enter any other countries. Bermuda and Ireland, where about 80 percent of the world’s airliners are registered for tax reasons, recently pulled the certifications of the Russian planes on their registries, also. “We are publishing this list to put the world on notice—we will not allow Russian and Belarusian companies and oligarchs to travel with impunity in violation of our laws.” Although most of the affected aircraft are Boeing passenger jets, a Gulfstream 650 belonging to Russian oligarch Roman Abramovich is also on the list.