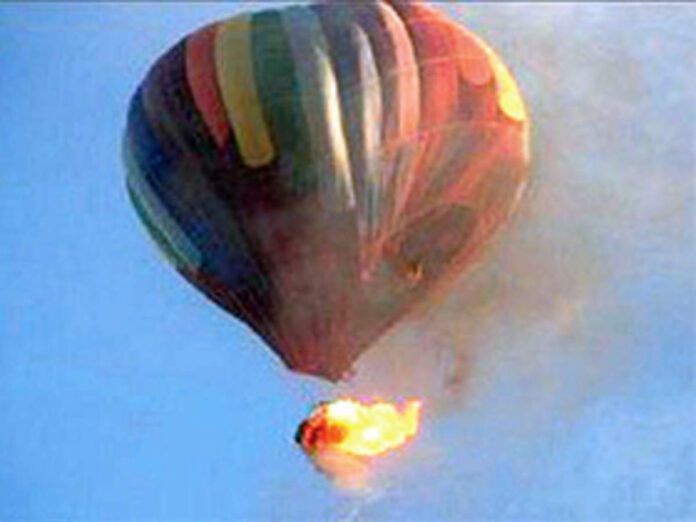 The FAA has adopted a final rule requiring commercial balloon pilots to have a current second class medical to fly passengers. The rule was adopted Wednesday but has been in the works for four years after Congress passed a bill mandating it. “Passengers can now rest assured that commercial balloon pilots must meet the same strict medical requirements as other commercial pilots,” said Acting FAA Administrator Billy Nolen in a statement issued Wednesday by the FAA.

The congressional action came after a 2016 balloon crash in Texas killed all 16 aboard. The investigation concluded that the pilot was likely impaired by drugs and had mental health issues. The NTSB also recommended that the FAA adopt a medical requirement for commercial balloons following the tragedy. Before Wednesday, commercial balloon operators were asked to follow a voluntary set of standards established by the Balloon Federation of America.