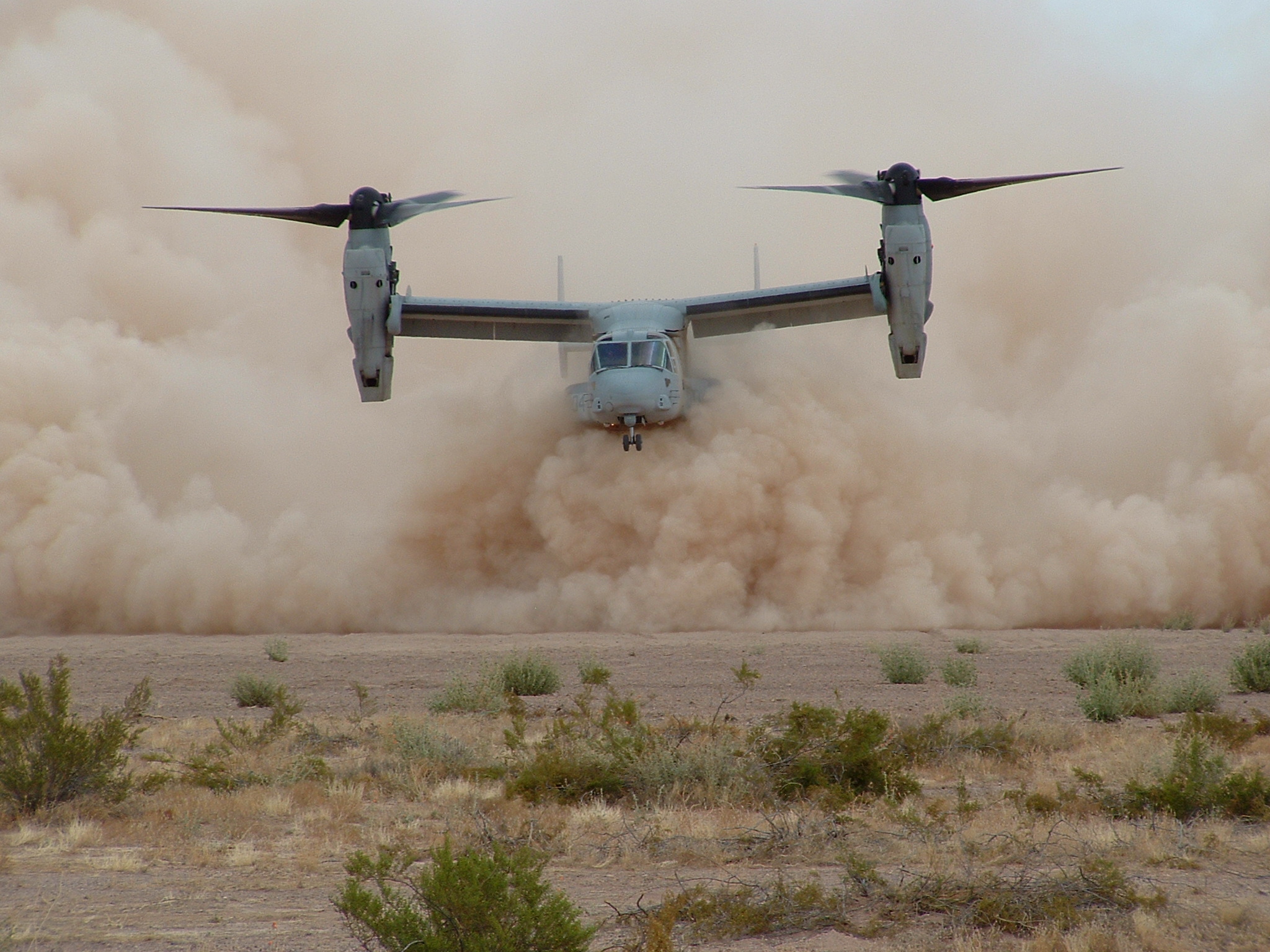 An  FAA air traffic controller has been recognized for preventing the crash of a CV-22 Osprey by noticing a maintenance snag from the tower. The student crew was taking off on a challenging night brownout landing training mission at Kirtland Air Force Base/Sunport International Airport in Albuquerque when Wendy Smith, who’s been watching Ospreys take off and land for 12 years, spotted something as the aircraft climbed out and got on the radio. “Hey Dusty 73, your right prop-rotor looks weird,” she said. The crew checked the rotor and noticed that one blade was misaligned and put the aircraft down. They fired up another Osprey and went off on their mission.

On the ground, maintenance crews discovered the pitch align bearing in the rotor hub was failing and would likely have come apart during the mission with the loss of the crew and the $90 million aircraft. “It requires experience to know that something’s wrong. She’s been up there for 12 years—that’s almost the entire lifespan of the Osprey aircraft. She’s probably one of the few people here with the experience to recognize that something’s just not quite right,” said 71st Special Operations Squadron Commander Lt. Col. Brett Cassidy. The controller received a commemorative coin.

An earlier version of this story identified the controller as an Air Force controller but she is a civilian FAA controller at the shared facility.