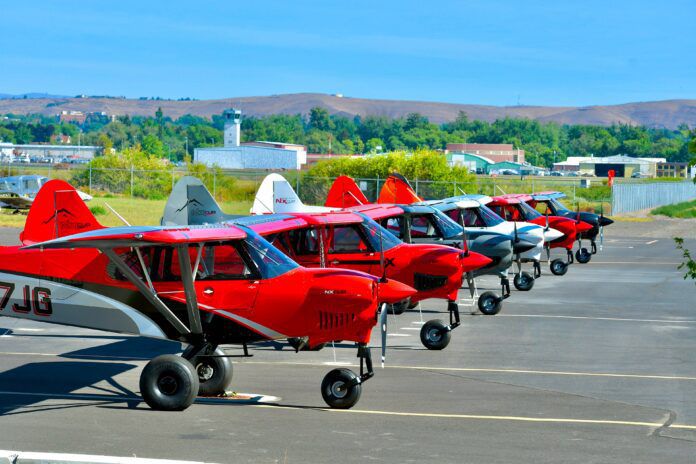 In what’s surely a first for a small aircraft company, Yakima-based CubCrafters has announced it plans to raise investment capital by selling preferred stock to customers and aviation enthusiasts. The company will float the offer under the Security and Exchange Commission’s Regulation A, which exempts the usual registration requirements for traditional initial public offerings.

“With the significant increase in backcountry flying, demand for our aircraft continues to grow. We have a two-year plus backlog of orders and there is no end in sight,” said Patrick Horgan, CubCrafters President and CEO. “Although the order book is full, like every other company, CubCrafters has experienced delivery and production delays due to supply chain shortfalls.” Additional investment capital, said the company, will allow expansion, development of new products and faster times to market.

CubCrafters was launched by the late Jim Richmond in 1980 as a restorer of tailwheel utility aircraft, especially the Piper Super Cub. It manufactures light sport aircraft, kits and two certified aircraft, the tailwheel XCub and the nosewheel NXCub. The aircraft are on display at AirVenture and are available for test flights.

A public offering is a departure for small aircraft companies, which heretofore have been funded by deposits from potential buyers or private capital.