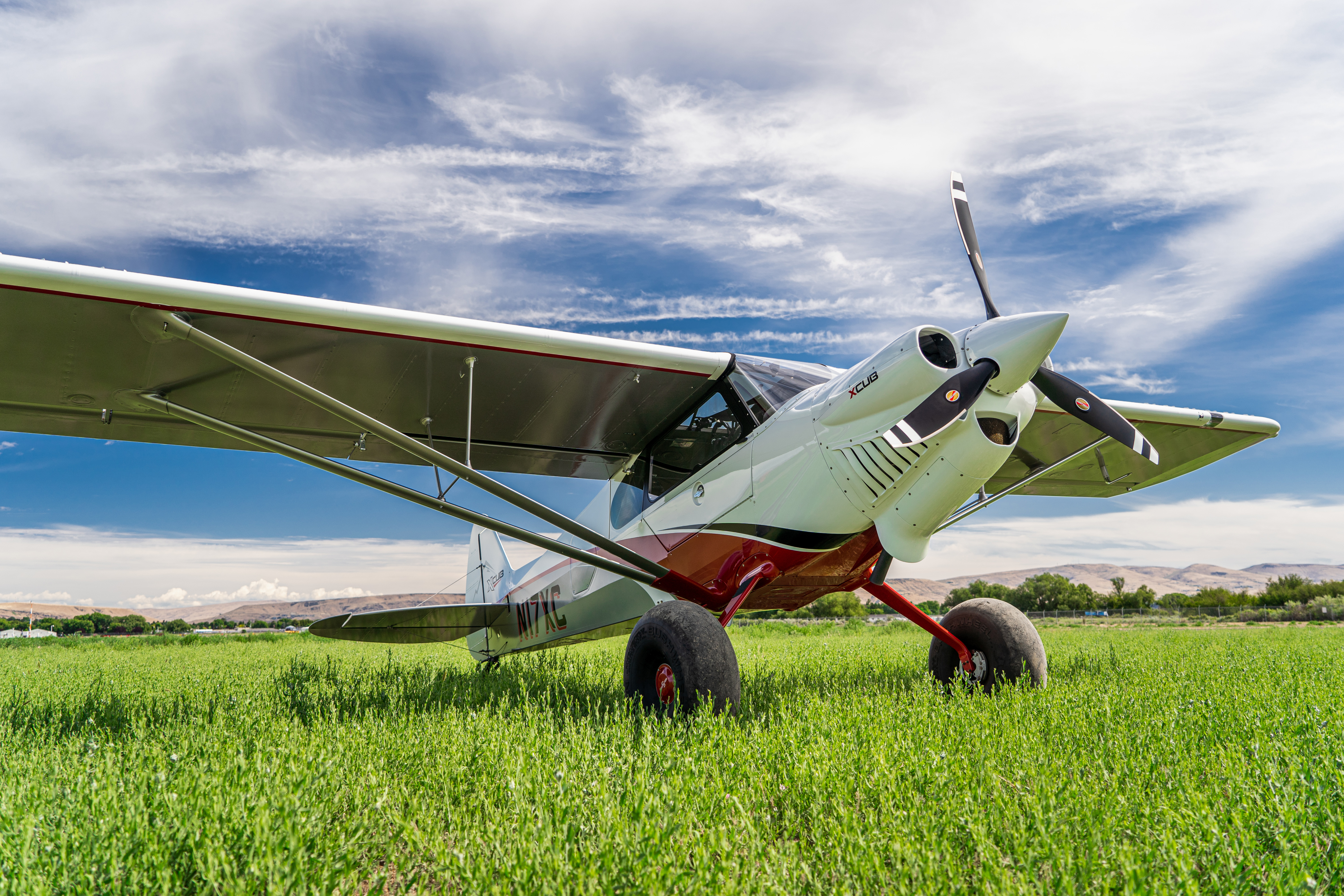 CubCrafters has launched, perhaps literally, a new firewall-forward package for its XCub with 215 HP and a new three-blade composite propeller from Hartzell. Prices have not been announced.

Previously maxed-out with the CC363i, the new options move up to a 390-cubic-inch “CC393i” engine based on the venerable angle-valve Lycoming IO-360. According to CubCrafters, the new engine adds only 10 pounds to the XCub’s empty weight, and this particular configuration is exclusive to CubCrafters.

Normally the difference in weight between the conventional 180-HP parallel-valve Lycomings and the more powerful angle-valve versions is closer to 40 pounds. But the CC393i engine has “new lightweight magnesium parts such as the accessory case, oil sump, and a new innovative lightweight magnesium cold air induction system,” according to CubCrafters. “Standard equipment includes fuel injection, a high-performance ignition system, a lightweight Sky-Tec starter, and lightweight alternator options.” As expected, the new version of the XCub will get a larger cowling and a new composite baffle system.

To further the weight-savings efforts, the XCub will carry a new three-blade composite prop from Hartzell called the Pathfinder. The new prop has “updated aerodynamics and internal structure” making it “quieter, smoother, and optimized for back country operations.” Hartzell says the fully dressed prop weighs 44 pounds.

“The opportunity to work together with Lycoming to develop this new, high-power and lightweight engine for the XCub has been truly inspiring. The CC393i, with its advances in technology and materials, absolutely delivers on the high-performing adventure that we are dedicated to bring to our customers,” says Patrick Horgan, CubCrafters’ president.

“From its inception, our XCub development team set out to design a modern Cub with terrific STOL capabilities, like our LSA Carbon Cub, but one that could travel faster and farther, while accommodating all of the gear that a pilot and passenger might want to carry for an extended adventure” says CubCrafters founder Jim Richmond. “Now, after having met that goal, we have refined the design for even more performance and capability.”