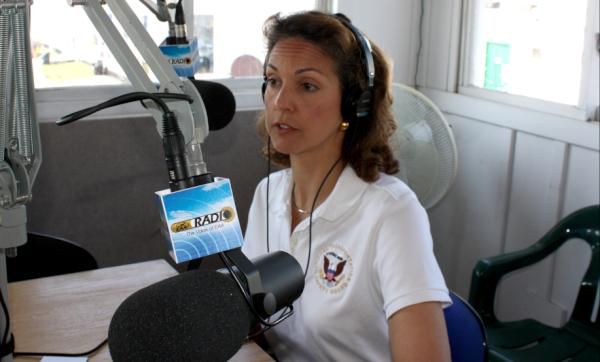 Formerly the Deputy Director of the Office of Aviation Safety and the acting director, Dana Schulze has officially been named to the top post as Director, according to the NTSB. Part of the board since 2002, Schulze began her career with the NTSB as an Aircraft System Safety Engineer.