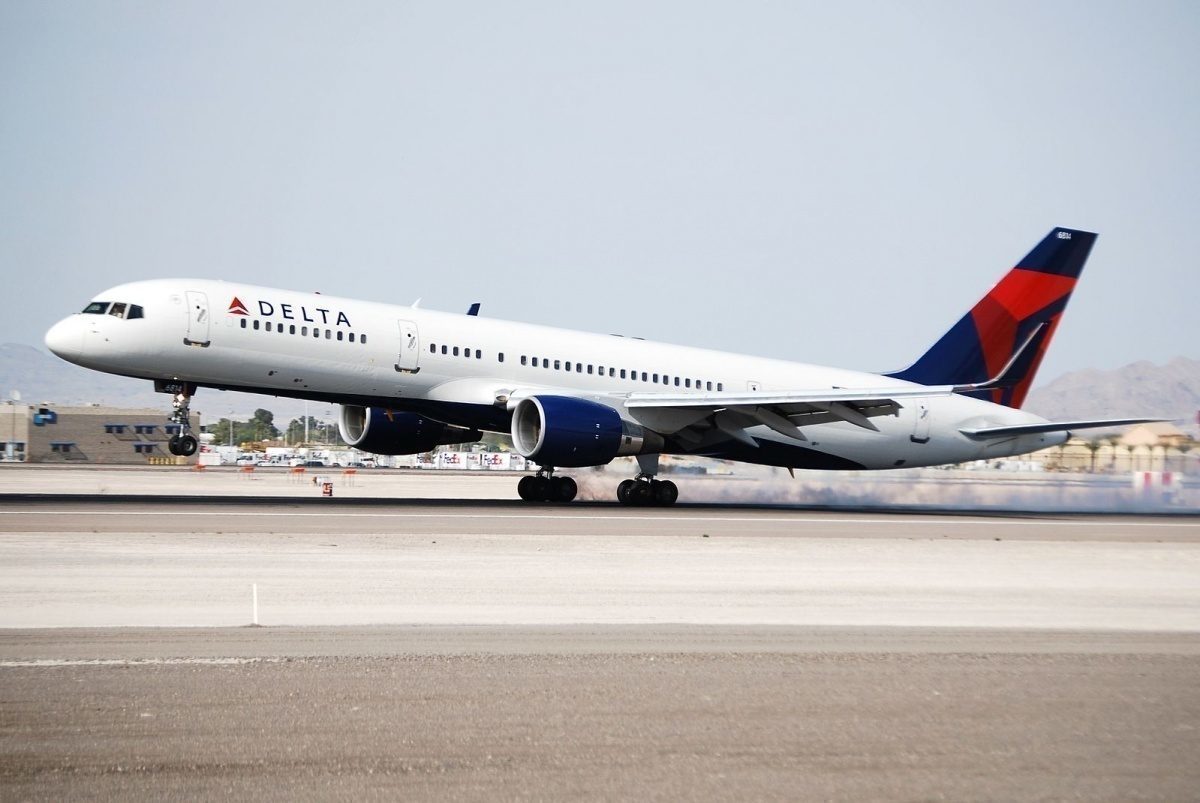 The FAA is investigating a runway incursion at JFK involving two Delta Boeing 757s, one of which was reportedly well into its takeoff roll. One aircraft had just arrived from St. Maarten and crossed the active Runway 22R after being told to hold short. A tower controller spotted the errant aircraft and ordered the crew of the other aircraft, which was headed to Bogota, to abort its takeoff at high speed. The two planes were still almost a mile apart when the departing aircraft was able to slow enough to exit the runway on a taxiway. The pilot on the arriving aircraft accepted responsibility, according to a published transcript of the tower tape.

“Delta 300, you were instructed to hold short of Runway 22R,” the agitated controller said. “Sorry about that, we missed that,” responded the pilot. “I said hold short of 22R and I asked you for the gate number,” the controller reiterated. The arriving flight had coincidentally been assigned Gate 22 and that apparently created some confusion. ”That’s my fault, I just heard what you said and repeated back the wrong thing,” the pilot said. The arriving flight was cleared to the gate and the other aircraft was on its way to Colombia about 30 minutes later, according to the Aviation Herald.