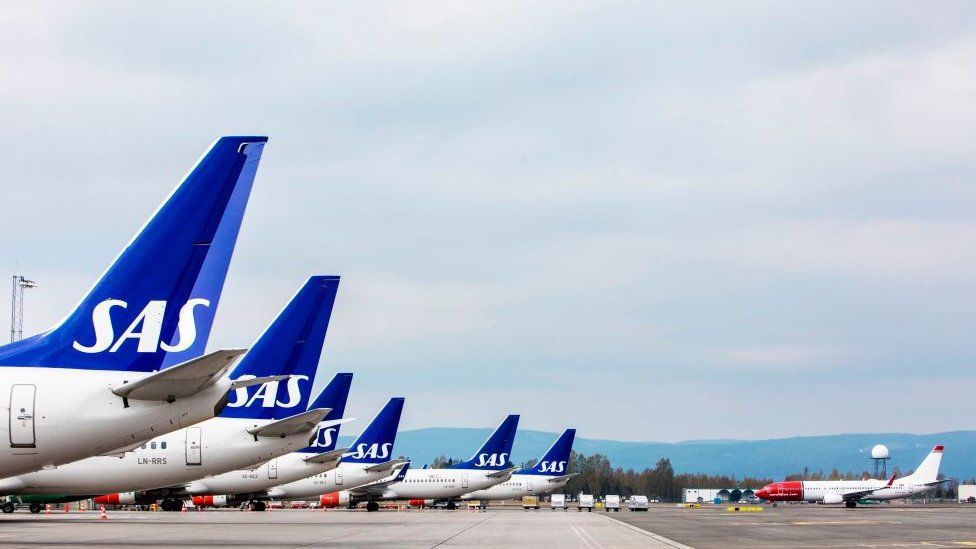 Denmark says it will join a handful of neighboring countries and make all its domestic airline flights fossil fuel free by 2030. Prime Minister Mette Frederiksen said in her New Year’s address that making flying green is part of the government’s overall goal to reduce carbon emissions by 70 percent of its 1990 totals. “To travel is to live and therefore we fly,” Frederiksen said. “When other countries in the world are too slow, then Denmark must take the lead and raise the bar even more,” she said.

The prime minister acknowledged that not much work has been done so far to achieve the ambitious goal but scientists and business are working on it. Sweden has already made a similar commitment and has also announced plans to increase airport fees for “high-polluting planes.” France recently announced it was working on banning short-haul domestic flights where the distance between the cities served can be covered by train in 2.5 hours or less. Denmark shares flag carrier SAS with Sweden and Norway.