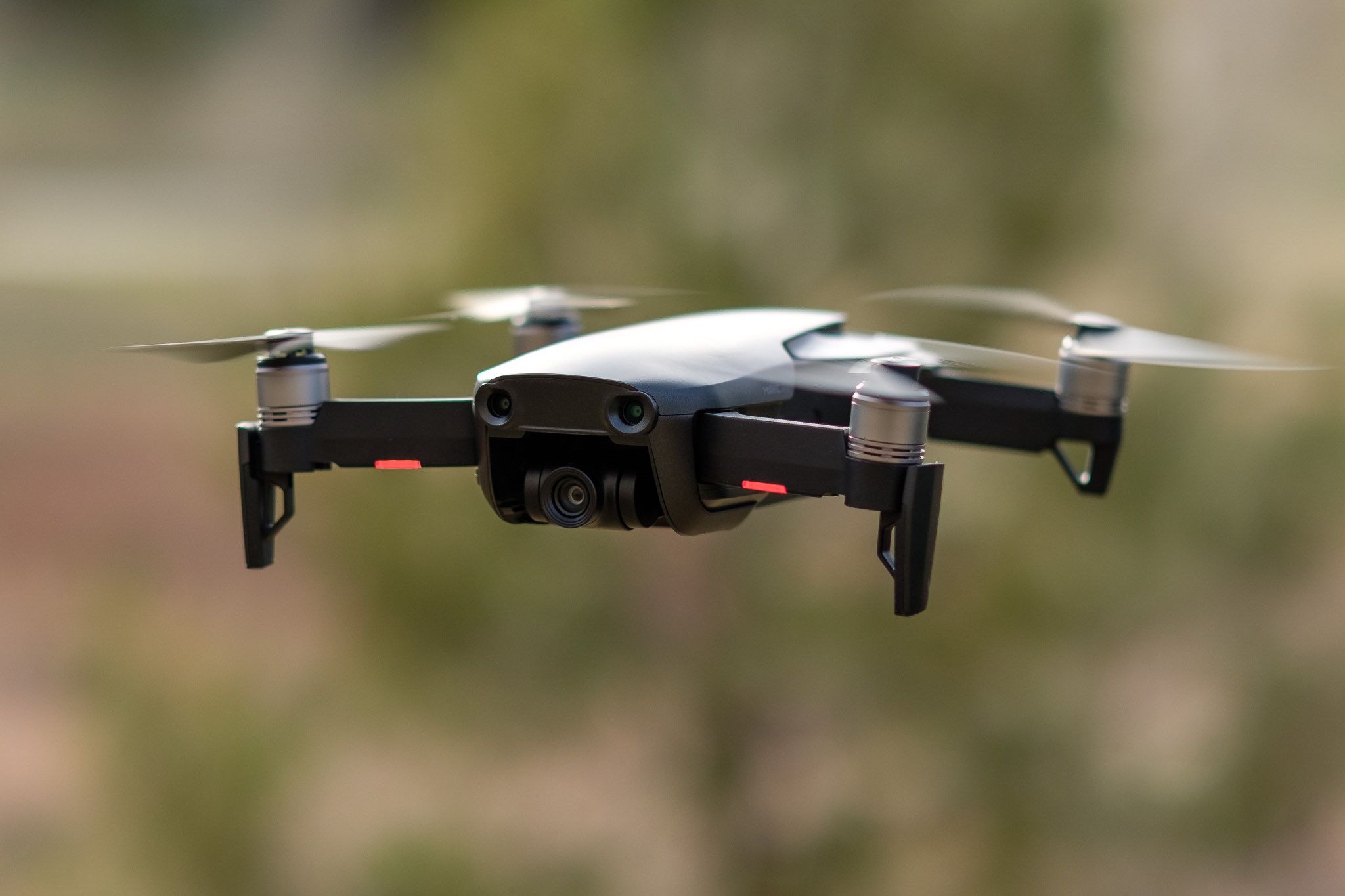 Drone maker DJI says it will provide ADS-B In as a standard feature on all of its drones weighing a half-pound or more beginning in 2020. Sensitive to public fears about the risk small drones represent to commercial and private aircraft, DJI is trying to get ahead of the curve with de-confliction technology and a recently released white paper describing efforts the company has made to make drone operation less hazardous to manned aircraft.

The drones will not, however, be equipped with ADS-B Out, which means that the drone operator will be able to see ADS-B Out-equipped manned aircraft, but pilots won’t be able to see the drones. DJI’s technology is called AirSense and is already available in the company’s enterprise-level drones, including the Mavic 2 Enterprise. It works by receiving the output of an ADS-B transmitter in a manned aircraft and plotting that on the drone operator’s remote control display. It can receive both 1090-ES and 978 MHz UAT output.

If the drone is 180 seconds from the airplane, the plotted target will be blue with a popup warning. At 120 seconds, the aircraft will appear in yellow with another warning. At 60 seconds, the aircraft turns red and the popup warning will remain on the screen, with an advisory to descend or land. This video shows a version of what the drone operator sees.

In addition to AirSense, DJI says all drone manufacturers should install geofencing to segregate drones from airports and it encourages local authorities to respond vigorously to legitimate threats posed by drones.