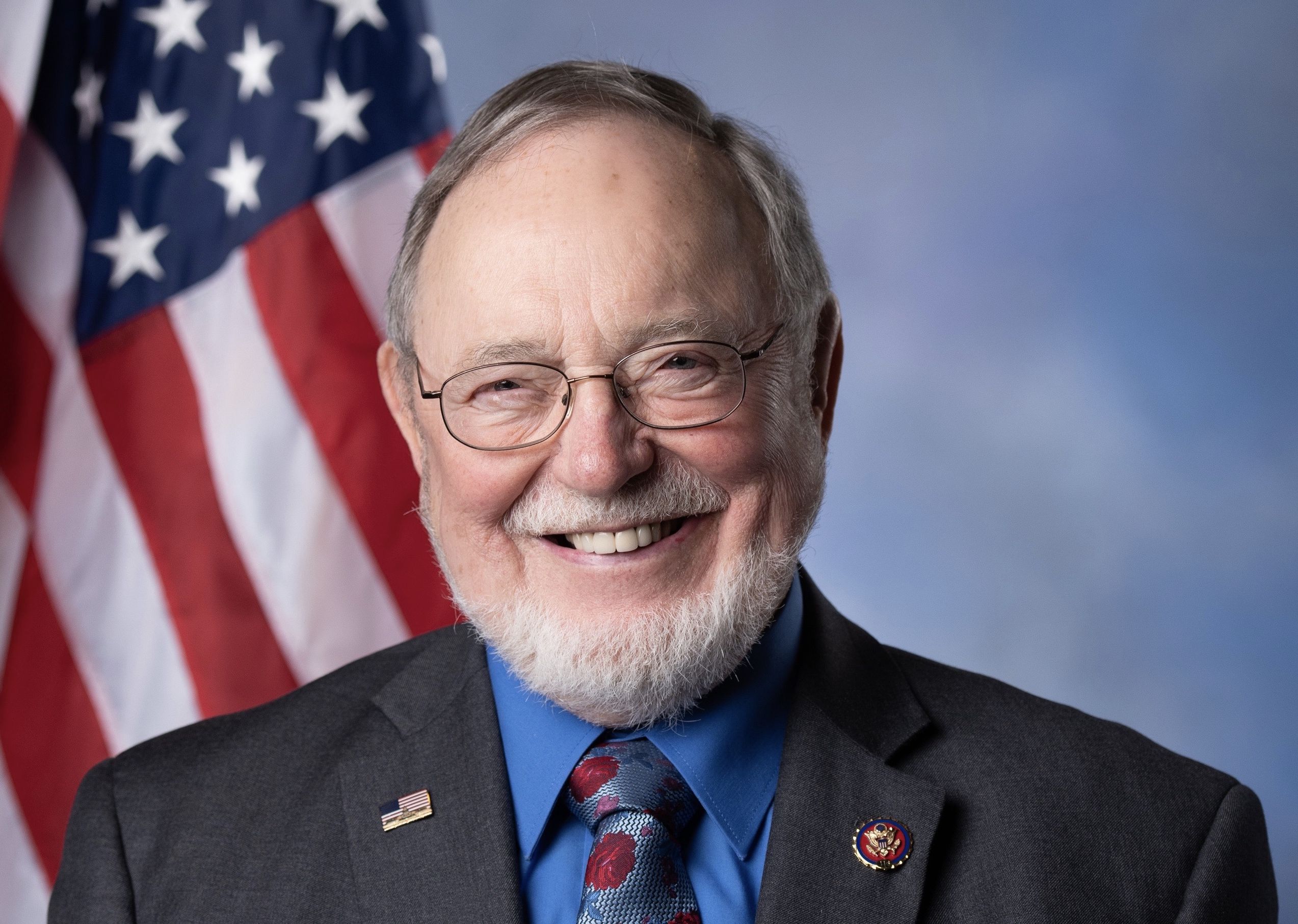 Aviation advocate and U.S. House Representative Don Young, R-Alaska, passed away on Friday at the age of 88. Young was the longest-serving member of Congress, having been sworn in in 1973 and reelected to his 25th term in 2020. A member of the House General Aviation Caucus, he also served as chairman of the House Committee on Transportation and Infrastructure from 2001 to 2007 and as a member of its aviation subcommittee.

“Don Young was a vigorous advocate for our nation’s aviation industry throughout his five decades in Congress, including through his support for multiple initiatives to bolster aviation infrastructure and to build our industry’s next-generation workforce,” said National Business Aviation Association (NBAA) President and CEO Ed Bolen. “We join with the congressman’s family, friends and peers in mourning his loss.”

Recently, Young cosponsored the Promoting Service In Transportation Act and supported the Infrastructure Investment and Jobs Act. He is also credited with being instrumental in the passage of the Vision 100—The Century of Aviation Reauthorization Act. He will lie in state in the National Statuary Hall in the United States Capitol on Tuesday, March 29.