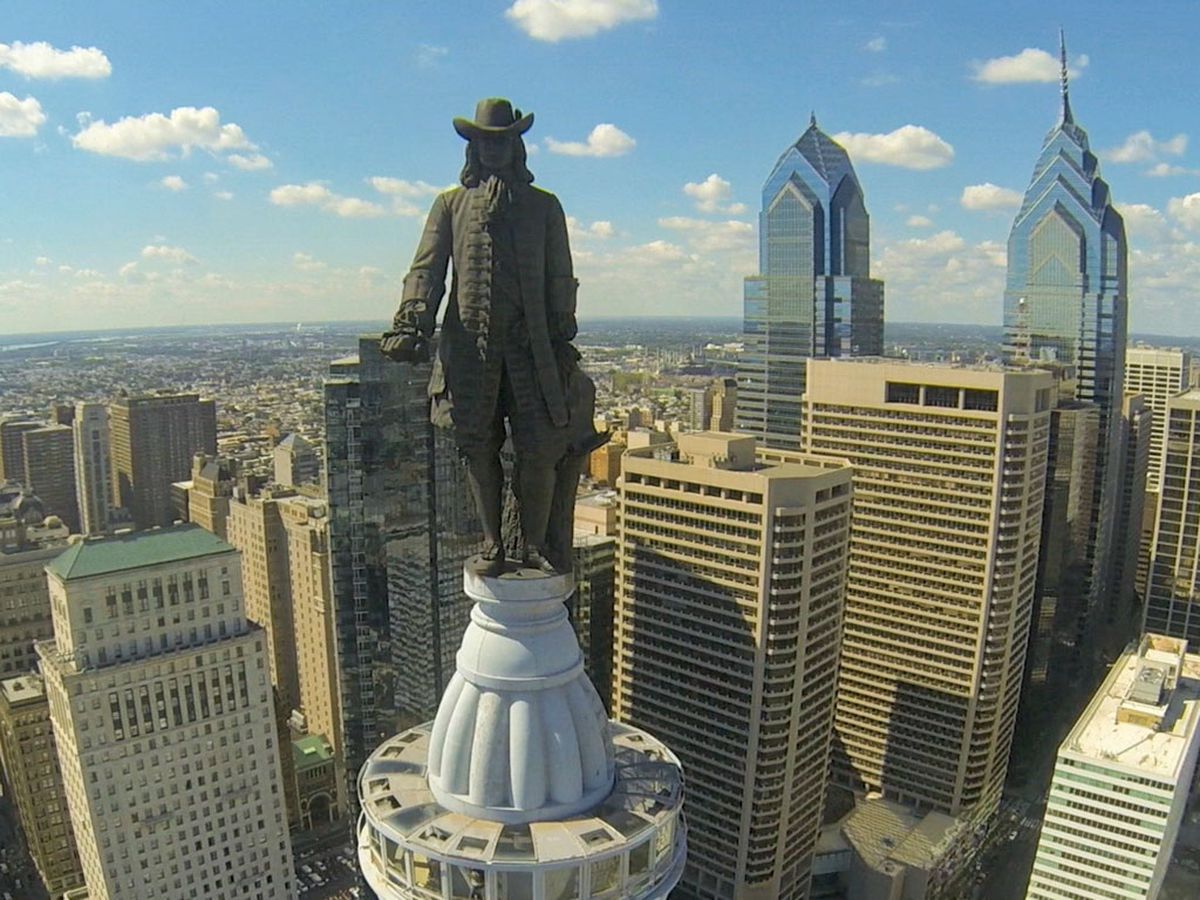 The FAA is proposing a total of $182,000 in fines to an unlicensed drone pilot who was warned three times to stop making illegal flights around Philadelphia. After a warning letter was sent in October of 2019, the FAA contacted him twice more in November of 2019 to explain the ways in which he was violating fundamental rules governing drone flights. The pilot ignored those generous offers of what the agency called “counselling and education” and by last August it had had enough. It tallied up 26 violations of Part 107 regulations ranging from flying without a special use authorization for the airspace being used to flying at night, in poor visibility and too close to buildings.

Investigators didn’t have to go any further than YouTube to build their case. The pilot posted numerous in-flight videos, even including screen shots of the ground control station that displays altitude, the drone’s distance from the pilot, its heading and its position. The videos showed the drone flying over downtown Philadelphia with cars and people below. The drone pilot can appeal the fines to the Department of Transportation’s or National Transportation Safety Board’s administrative law judges.