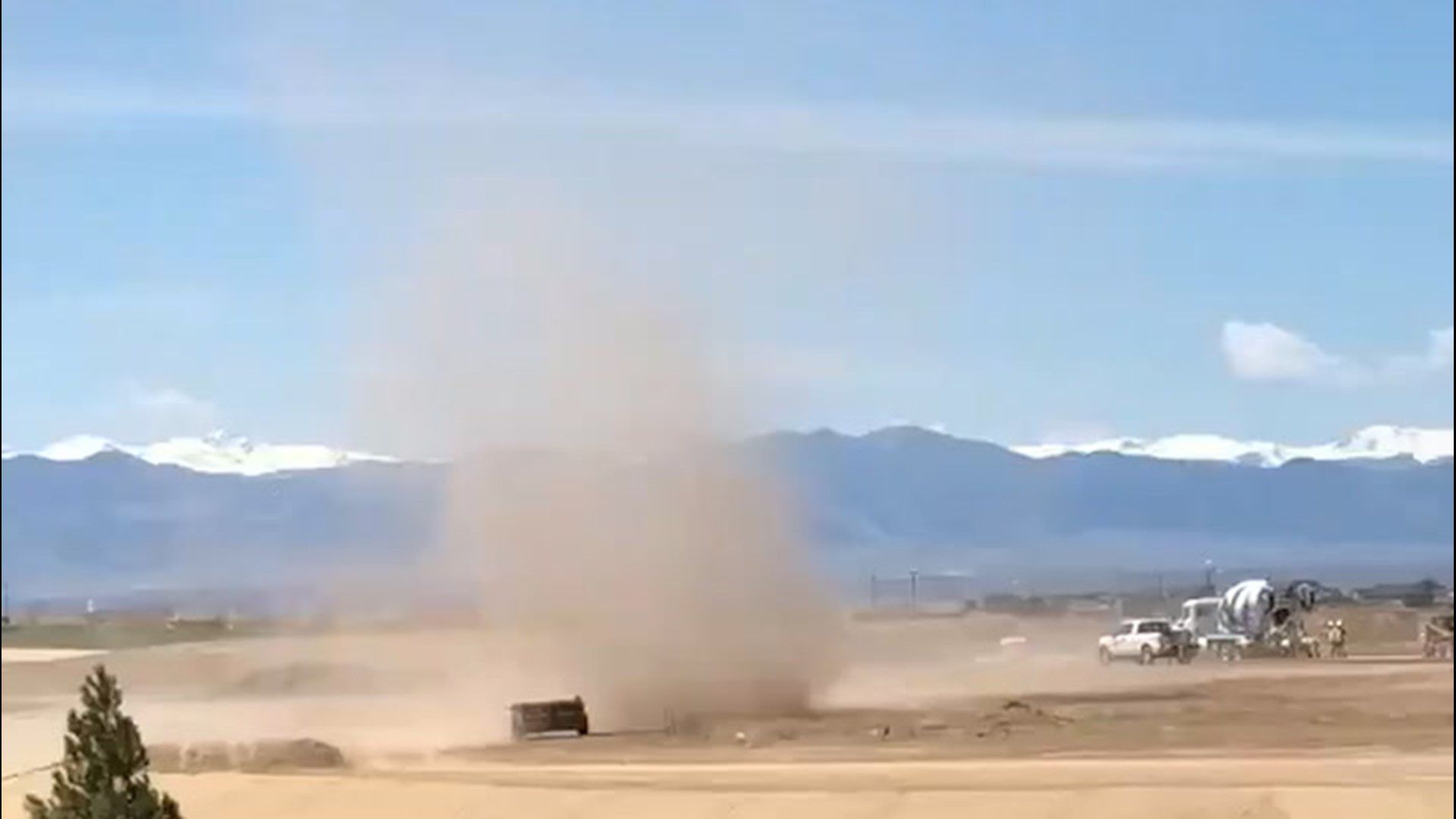 Add dust devils to always-growing list of things that can kill a pilot, according to an accident investigation by the Transportation Safety Board of Canada. The TSB issued a report last week that concluded the pilot of a powered paraglider was killed after flying through a dust devil while on his second attempt to land at an airfield in Alberta last May. The board could definitively reach that conclusion after watching the helmet cam video that recorded the whole horrifying chain of events near the tiny community of Gibbons, about 200 miles north of Edmonton last May 13. The pilot was flying an RS Ultra Kangook MF from a turf strip and rejected his initial landing. During the go-around, he flew through the dust devil.

“Without input from the pilot, the aircraft’s climb rate suddenly increased, the aircraft rolled sharply to the right, and the paraglider lines wrapped around the pilot, the trike, and the turning propeller, eventually collapsing the entire canopy,” the report said. “… control was lost and the aircraft impacted the ground, fatally injuring the pilot.” Dust devils are formed in dry, hot weather when sun-heated ground heats up the air above it. The air rises and starts rotating as cooler air rushes to fill the void. They draw their name from the column of dirt and debris they draw up as they intensify. They don’t usually cause any significant damage beyond upsetting outdoor furniture. In light of this tragedy, however, the TSB has issued an official warning about them. “Encountering meteorological events such as dust devils can present a significant hazard to paraglider operations,” the TSB said. “Paraglider pilots need to be aware of the conditions that can be conducive to the formation of these phenomena, and avoid operating in these conditions where possible.”