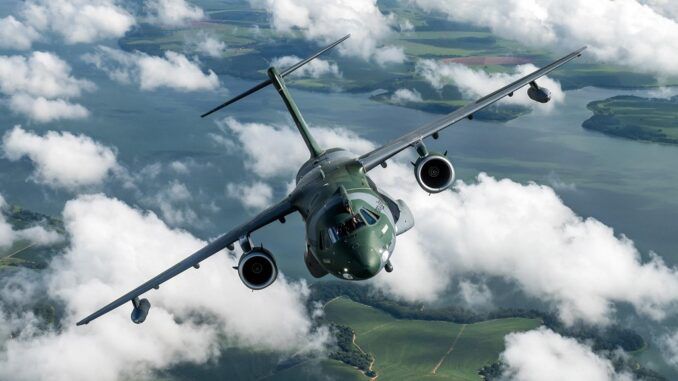 The Netherlands has picked Embraer’s C-390 tactical airlift aircraft over Lockheed Martin’s C-130J. The Dutch will buy five C-390s to replace four second-generation C-130H Hercules transports. Lockheed Martin had entered its current C-130J in the two-aircraft competition. The country was looking for an off-the-shelf replacement for the 30-year-old Hercs, and it set some performance parameters that both aircraft met.

The Embraer apparently won on operating costs. The Dutch said the C-390 spends less time in maintenance and comes ready to go to work. The new Herc needs some extras to meet Dutch needs. The Dutch also determined that they could do the 4,000 hours a year they need with the five Embraers but would need at least six C-130Js to do the same work.