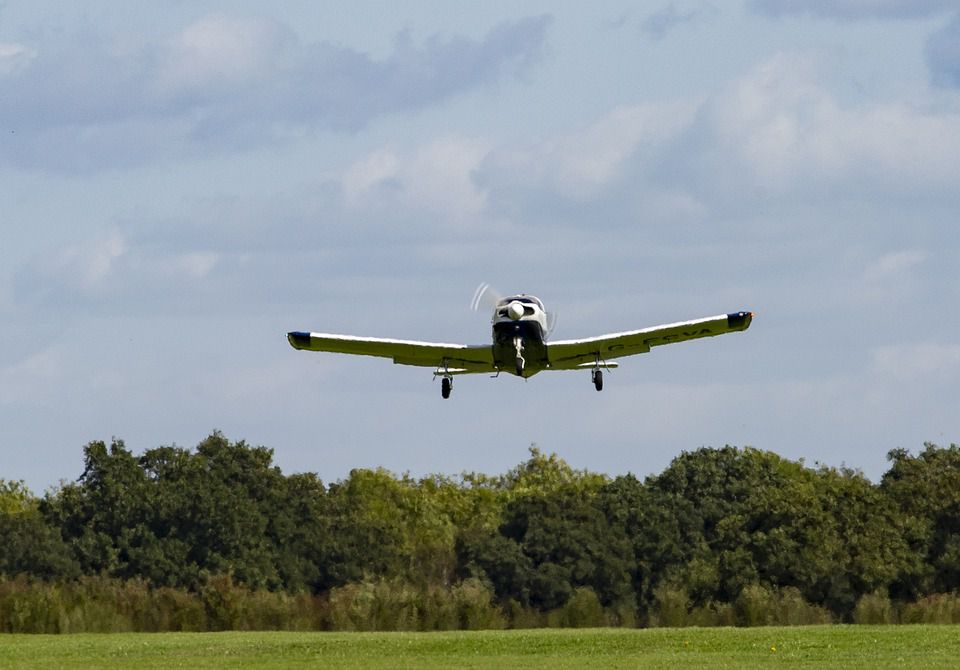 The Experimental Aircraft Association (EAA) has formed a team to study 180-degree turn-backs to the runway following engine failures on takeoff. Designed to improve aviation safety by looking at turn-back responses, the study will focus on how pilots react to an engine failure on takeoff, stall awareness, recognition and prevention after loss of power in takeoff attitude and stall recovery. EAA says the group will also look at how to teach pilots proper judgment in a turn-back scenario, the ability of different types of aircraft to perform the maneuver and whether a turn-back is an appropriate response.

“EAA’s action followed a National Transportation Board report that indicates engine failure on takeoff/climb-out was a significant contributor to GA accidents,” the organization said. “The group will study how to incorporate these piloting skills in basic private and sport pilot certification, as well as additional training programs.”

The group will be led by EAA board vice chairman Charlie Precourt and EAA vice president of advocacy and safety Sean Elliott. According to EAA, it will also include representatives from the flight instruction and flight test communities, academia and data analysis experts. In addition, the team is working with the FAA and plans to submit any recommendations resulting from the study to the agency.