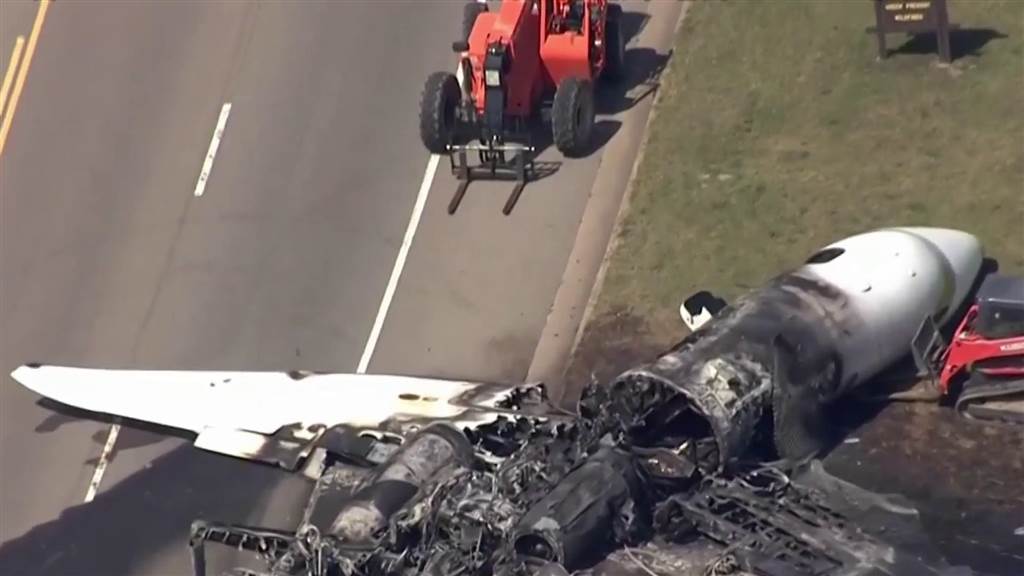 The pilots of Dale Earnhardt Jr.’s Citation Latitude told the NTSB the aircraft “did not respond as expected” as they tried to go around after a rough landing at Elizabethton Airport in Tennessee earlier this month. In the preliminary report on the Aug. 15 accident, which destroyed the aircraft and resulted in minor injuries to Earnhardt, his wife and their baby, the NTSB said the crew called it quits after the second bounce on the 4500-foot runway after an uneventful 20-minute VFR flight on a calm, mostly sunny day. It’s not clear from the report what anomaly the pilots said they encountered but with more than half of the runway behind them, they set up to land and hit hard with only about 1,000 feet of asphalt left.

The right gear collapsed and the aircraft continued over the grass overrun, through a ditch and across a highway where it caught fire. The pilots got the main door open and helped the Earnhardt family to safety. The pilots were unhurt but the Earnhardts had scrapes and bruises. The cockpit, with its G5000 panel, was undamaged and the data from the avionics was downloaded. Both pilots were experienced, current and hold ATPs.