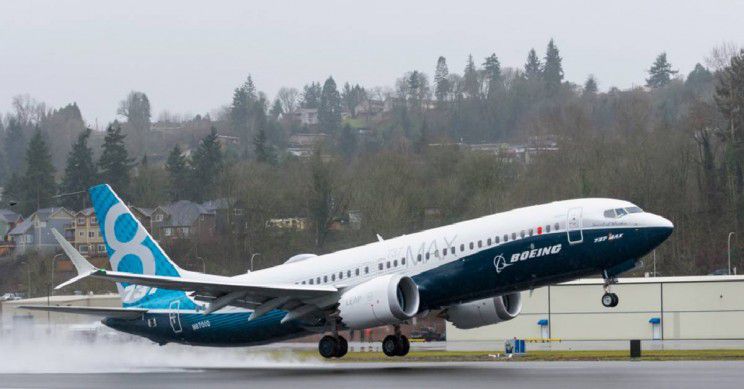 Boeing has told 16 airlines to ground some Boeing 737 MAXes until they confirm a proper ground connection on part of the electrical system after discovering a potential manufacturing fault. Dozens of aircraft all over the world are affected. Southwest pulled 30 from service, American 17 and United 16. None of the airlines has reported any issues because of the potential fault, which is isolated to one part of the electrical system. It is not related to the flight control system.

The airlines have been told to inspect the planes and check the ground and fix it if necessary. The inspection only takes a few hours but if it needs to be fixed the plane could be out of service for a few days. There have been several maintenance bulletins on the type since its return to service after a two-year grounding earlier this year but the first that took the planes out of service.