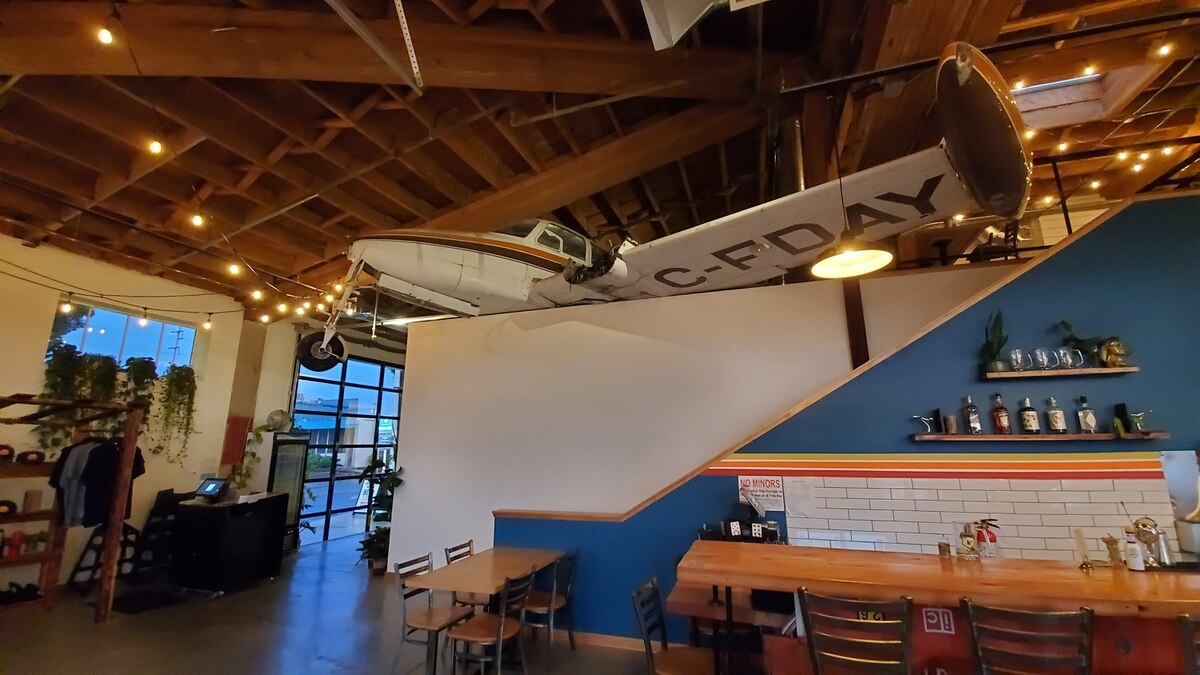 The bane of search and rescue personnel is the unintentional ELT activation but officials in Portland had to admit they were intrigued with the result of a three-day search for a bogus signal earlier this year. They found their quarry in the rafters of a brew pub after the ELT in a 50-year-old Canadian-registered Cessna 310, hanging there as an ornament, was somehow triggered. The chase began in late February, shortly after the pub opened, when the ELT began announcing its apparent distress to passing aircraft. Some airline passengers were reportedly asked to look out the windows to see if they could see the crash. In the absence of an obvious crash scene, finding the squawking box took some sleuthing and ended with the searchers posing for photos with the offending device. The story was published last week in Willamette Week.

The old twin found its way to Portland from Vanderhoof, British Columbia, where it had languished unattended for 10 years after a landing mishap involving a fugitive unlicensed pilot. The three owners of the pub, all ex-Marines, heard about the plane and traded a keg of beer for it. They managed to get it through Customs and back to Portland where they took it to the bar and hung it from the ceiling. It’s not clear how the ELT triggered but the government officials simply took the unit with them after the photo session, happy that it wasn’t a real crash, according to the story.