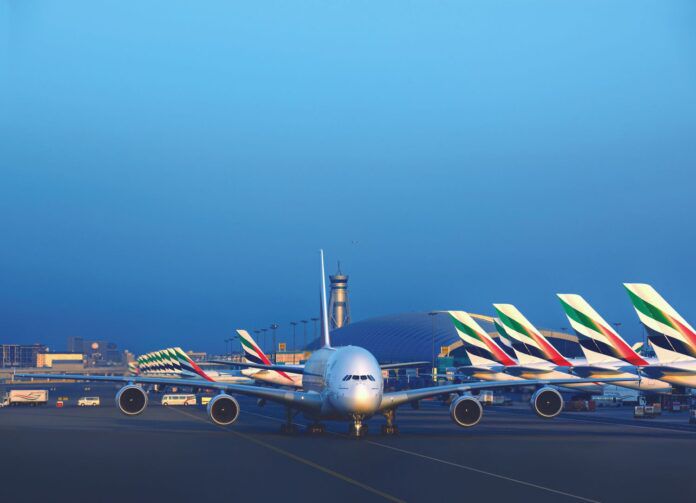 Emirates says it’s done the math and what the airline world needs is a replacement for the A380. CEO Tim Clark says passenger growth and runway capacity are not adding up and the only solution is an update of the super jumbo. “The notion that the A380 was a spent force was always a little bit of a difficult one for us to swallow,” Clark said. ”I was chuckling to myself, thinking ‘Wait and see.’ We started flying the A380 into Heathrow six times a day in October of last year, and we haven’t had a [free] seat on any of them since.”

Several airlines have mothballed their A380s and a few have been scrapped. The last one rolled off the assembly line last year. Many airlines have instead migrated to twin-engine widebody Boeings and Airbuses that seat up to 400 passengers, about 150 shy of the average A380 capacity. In an all-economy configuration the A380 can pack in more than 800 passengers. Emirates has the biggest fleet of A380s and plans to have all 118 in revenue service by early next year. Ironically, it’s reduced the passenger load on most of them from 519 to 484 to add a premium economy section. But it plans to start retiring them in the 2030s and it’s told Airbus it wants a replacement.