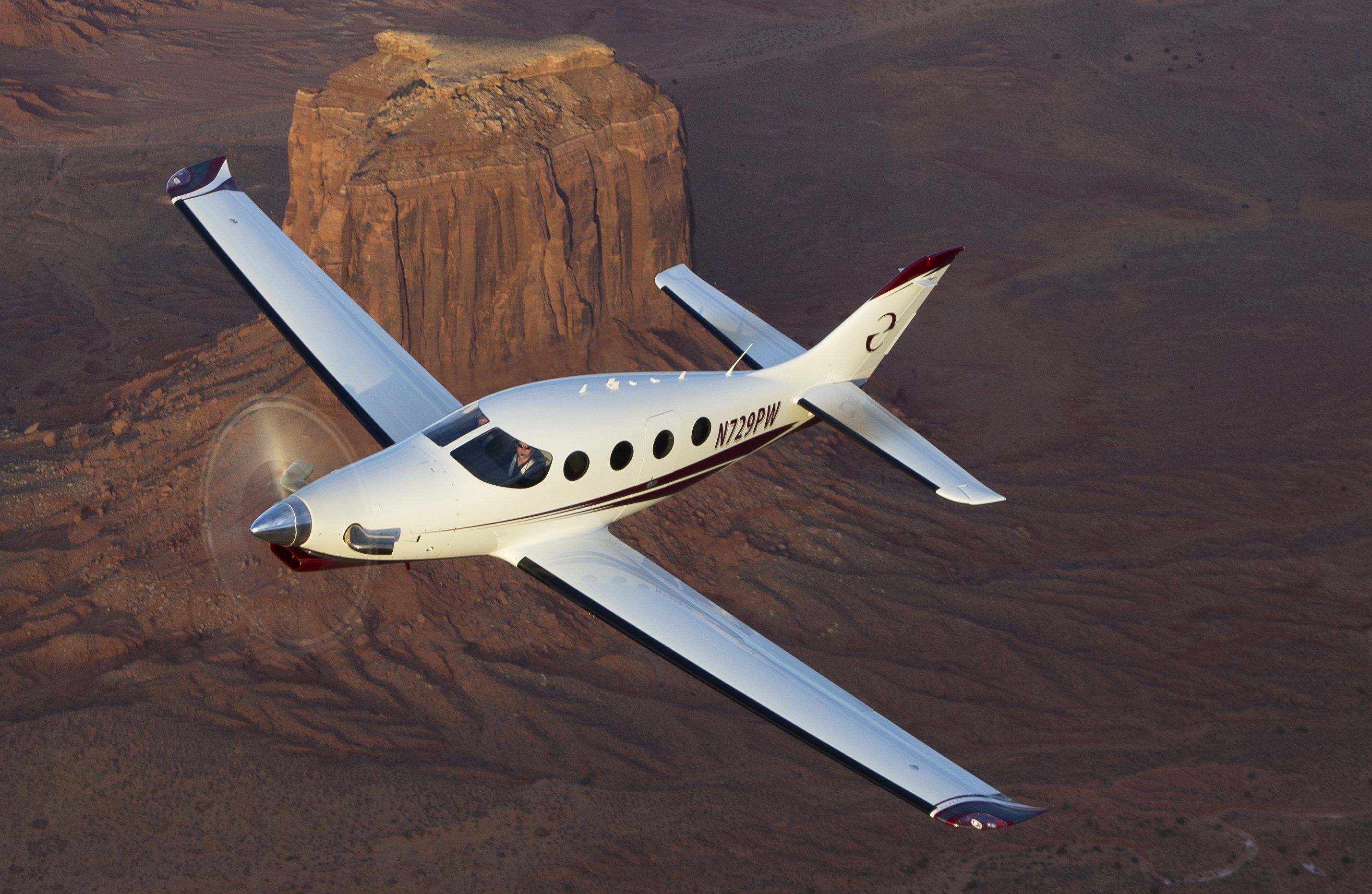 Epic Aircraft has announced that it has received FAA type certification for its E1000 single-engine turboprop. According to Epic, it has 80 confirmed E1000 reservations and expects to begin deliveries this year. The company says it is currently running two production shifts and has “doubled its composite fabrication capacity, invested heavily in tooling, equipment, curing ovens, and refined workflows to accelerate E1000 production ramp.”

“This is a remarkable accomplishment for our entire community,” said Epic CEO Doug King. “I want to thank our employees, who have worked so diligently to deliver this exceptional design, as well as our partners, suppliers, and customers, who have faithfully supported us each step of the way. It has been a true team effort, along with the fantastic support of the FAA.”

The E1000 is based on Epic’s experimental LT model, which was introduced in 2005 through an owner-assist build program. The six-seat, all-carbon-fiber E1000 is powered by the Pratt & Whitney PT6A-67A engine and equipped with the Garmin G1000 NXi avionics suite. It has a top cruise speed of 333 knots, range of 1560 NM and full fuel payload of 1100 pounds.