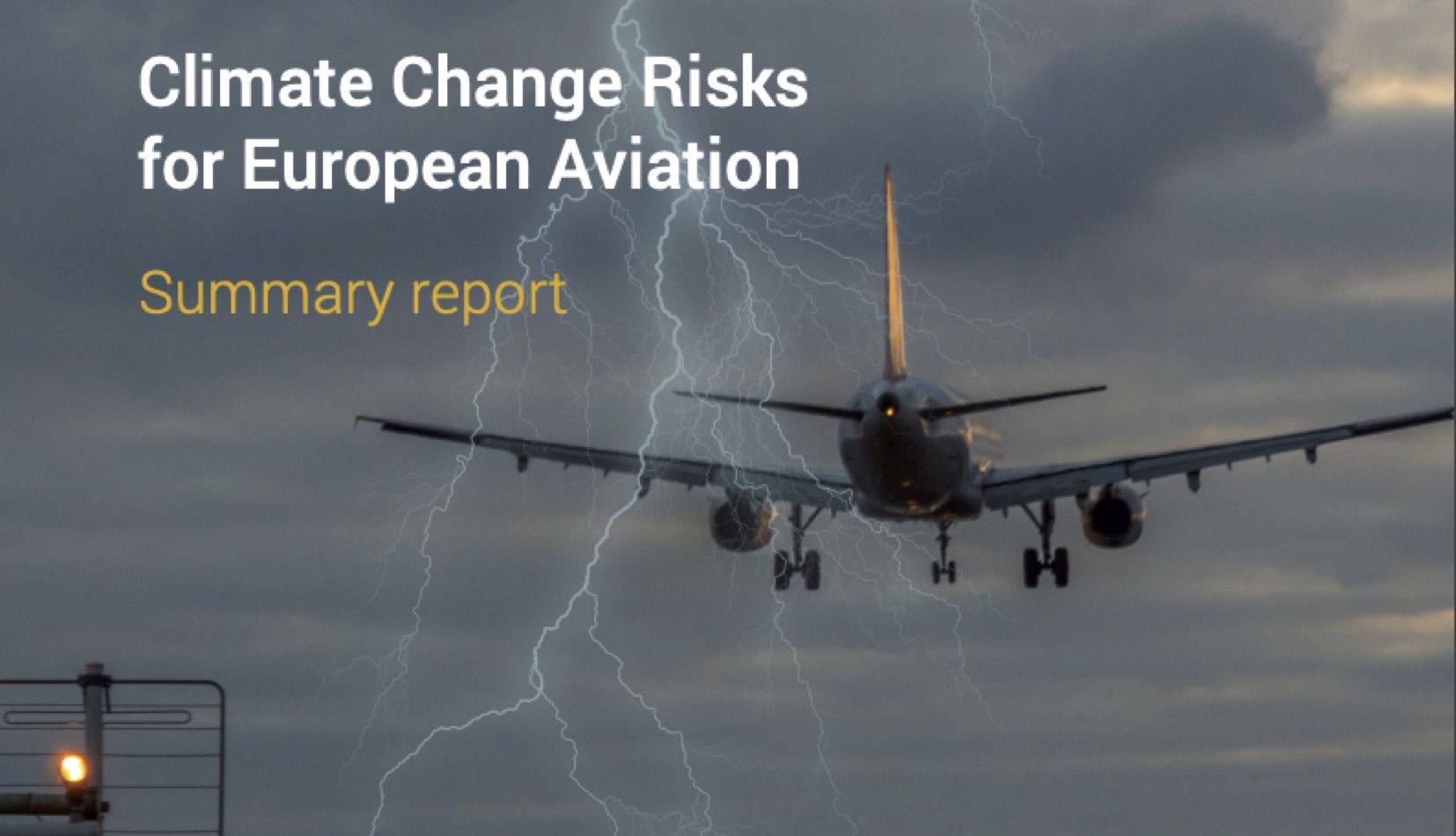 Released on the heels of last week’s extreme weather in the U.S., a recent study completed for Eurocontrol warns of “significant and increasing risks to aviation” from climate change in the coming years. Conducted by the multinational Egis Group and the U.K. Met Office, the study was released on Monday (Sept. 6) and cites evidence of impending increases in intensity of storms and rising ocean levels as among the greatest challenges facing air traffic between now and 2050. You can download the report from this page on the Eurocontrol website.

The report assessed the economic impact to aviation of major storms in 2019 at $2.6 billion for en route delays, warning: “Extreme weather is predicted to drive these numbers up, with horizontal flight inefficiency on days when storms account for over 50 percent of air traffic flow management delays expected to worsen by 0.5 percent by 2050.”

Eurocontrol also expects heavy rainfall and rising ocean levels to pose a hazard to Europe’s airports. “Two-thirds of coastal or low-lying airports are expected to be at increased risk of flooding in the event of a storm surge, with potentially large secondary impacts on regional economies, including the loss of ground transport links.”

Not all the news is dire, however. According to the report, “Future flight operations will also be modified by climate change, with jet streams reducing many transatlantic flight durations both eastbound and westbound. This will have positive effects on flight times, fuel burn and emissions.”

But the report summary is candid when it comes to a call for action: “From a network point of view, the report provides scientific confirmation of the operational impacts due to weather that the Eurocontrol Network Manager and partners are already experiencing and working closely to mitigate and gives an insight into what can be expected in the future. Its main findings highlight how all aviation actors need to build climate resilience into their operations.”