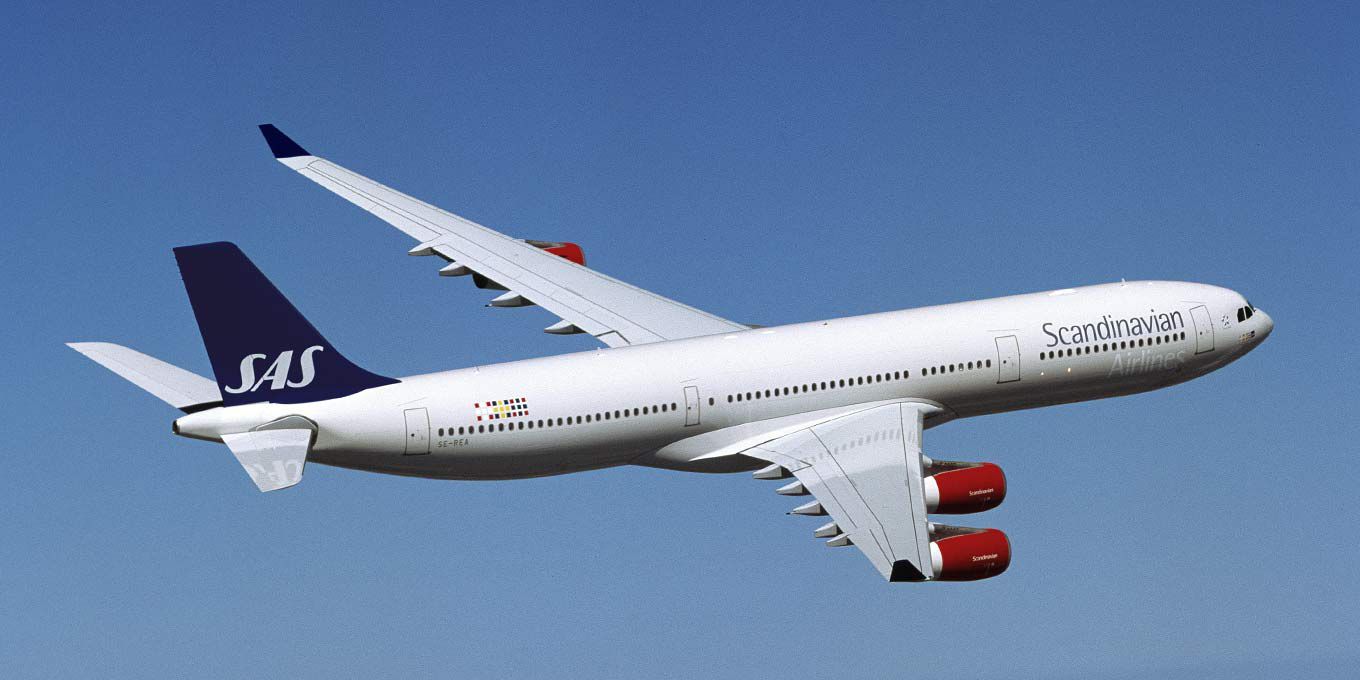 Europe’s airlines are being radically impacted by the COVID-19 pandemic, with Flybe already shuttering, and now SAS says that it has halted most of its flying and is furloughing 10,000 employees, roughly 90 percent of its staff. Other European airlines are in the same tight spot. As we’ve already reported, U.S. airlines including Delta, United, and American are bracing for a dramatic downturn in ridership, domestic and international, with crew realignments, drastically trimmed schedules and other changes that will impact both capacity and profitability.

Although the initial travel ban from Europe to the U.S. originally omitted the U.K. and Ireland, both are now part of the ban. British Airways plans to reduce capacity in April and May by at least 75 percent. Virgin Atlantic has cut 80 percent of its flights. Norwegian Airlines has reduced its flight schedule by 85 percent and has laid off 90 percent of its workforce.

Budget airline Ryanair is expected to discontinue flying over the new few days, as CEO Michael O’Leary said that “Ryanair is a resilient airline group, with a very strong balance sheet, and substantial cash liquidity, and we can, and will, with appropriate and timely action, survive through a prolonged period of reduced or even zero flight schedules, so that we are adequately prepared for the return to normality, which will come about sooner rather than later as EU Governments take unprecedented action to restrict the spread of COVID-19.”

Not everyone is as optimistic. The Centre for Aviation consulting group says that without government support most global airlines will be bankrupt by May. “Coordinated government and industry action is needed—now—if catastrophe is to be avoided,” CAPA said in a statement. “As the impact of the coronavirus and multiple government travel reactions sweep through our world, many airlines have probably already been driven into technical bankruptcy, or are at least substantially in breach of debt covenants. Cash reserves are running down quickly as fleets are grounded and what flights there are operate much less than half full. Forward bookings are far outweighed by cancellations and each time there is a new government recommendation it is to discourage flying. Demand is drying up in ways that are completely unprecedented. Normality is not yet on the horizon. At the same time, while governments are grappling with the health challenges of coronavirus, it is clear that there is little instinct to act cooperatively. Messages are mixed and frequently quite different. Each nation is adopting the solution that appears best suited to it, right or wrong, without consideration of its neighbours or trading partners.” CAPA is calling for intragovernmental cooperation unseen since the days following World War II.