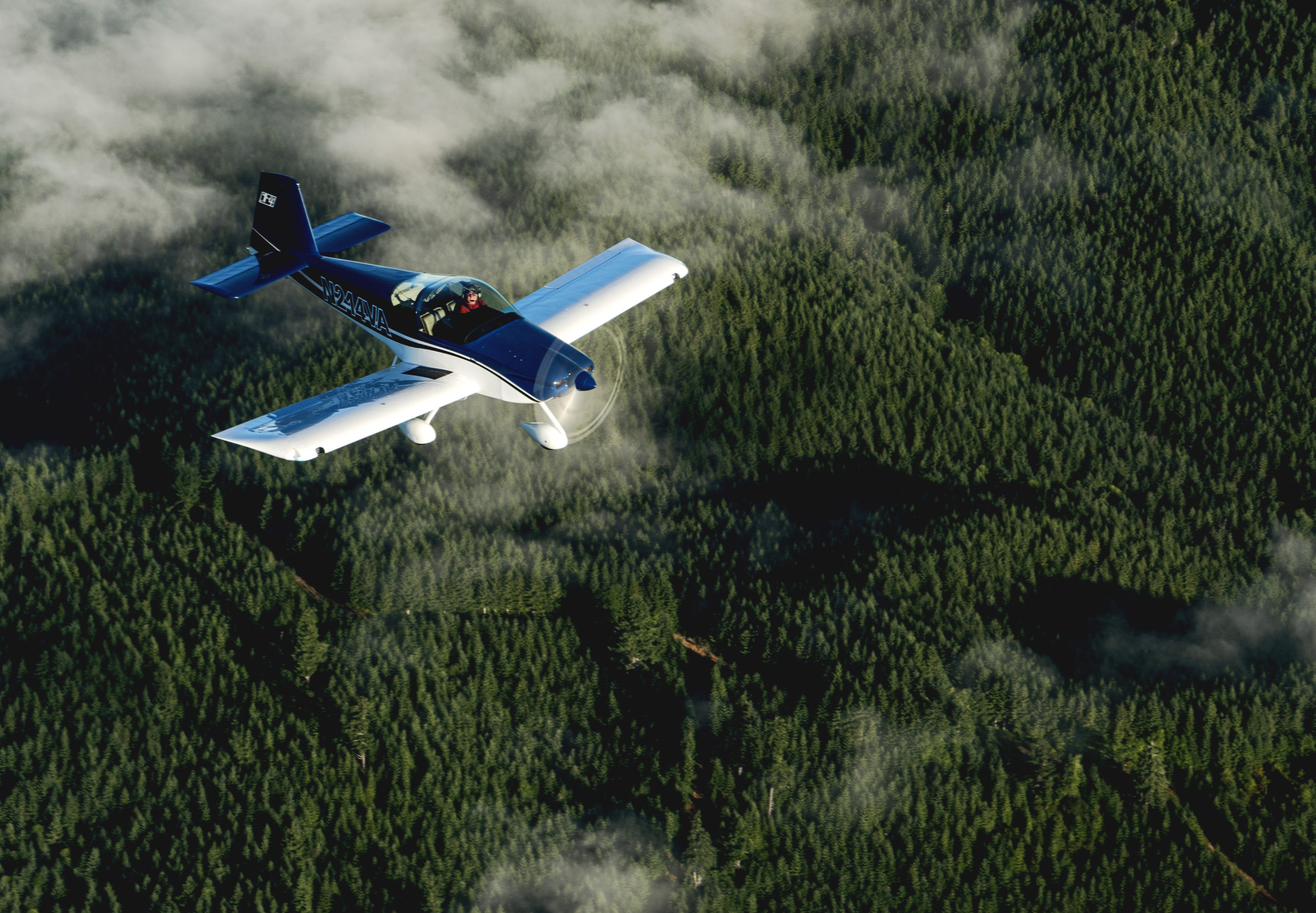 Despite a difficult month of September, the number of fatal accidents involving experimental aircraft fell over the last year. From Oct. 1, 2019 to Sept. 30, 2020, there were 44 fatal accidents. Six fatals involved experimental light sport aircraft, one each in racing and R&D categories, and four in the exhibition subcategory. Most of these, 32, involved experimental/amateur-built aircraft—they make up the bulk of the fleet—but this number is an improvement over the previous year’s tally of 38. In September alone, however, there were 11 fatal accidents in the experimental category, up from a peak of eight in June and an average of 2.6 accidents a month for the first eight months of the fiscal year. July is typically the highest-risk month.

“This is outstanding news as far as the continuing trend of lower accident totals in experimental category and amateur-built aircraft, especially as total flight hours increased over the past 12 months,” said Sean Elliott, EAA’s vice president of advocacy and safety. “The FAA continues to challenge our community by lowering the not-to-exceed number each year and we have met that challenge over the past decade, as we have seen fatal accident totals drop by nearly 40 percent for both experimental and amateur-built aircraft over the past decade.”

“While we are seeing already very small numbers, the continual emphasis on safety for all of us can never be overstated,” Elliott said. “This is a trend that must continue as we pursue ever-higher levels of safety. We must focus on training, safety enhancements, and good pilot skills to complement the ever-improving technology in today’s aircraft cockpits.”