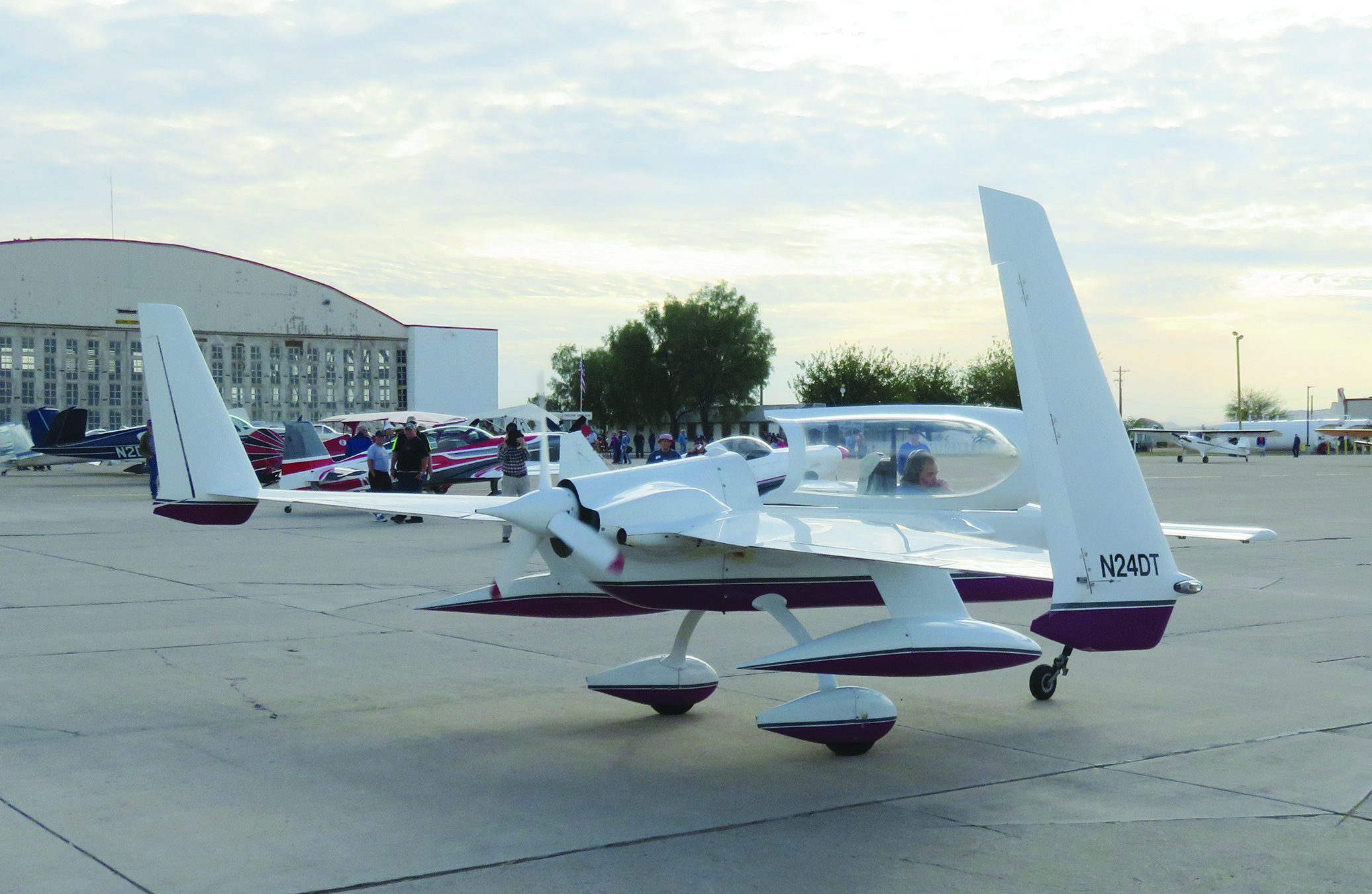 According to the Experimental Aircraft Association, “While fatal accident totals in amateur-built aircraft remain at historic lows, a slight increase in the total for the last 12-month reporting period shows the continuing need for dedicated educational efforts to push the total even lower.” The motivation comes in part from a mandate set by the FAA in 2010 to reduce the fatal accident rate by 10 percent over a decade, and in that respect, lower rates in recent years still shows the overall trend meeting this goal, even if the most recent period went “over budget.”

“What this increase tells us is that enhancing safety is not simply a target number to be reached, but a continual effort to build on the positive foundation we have already established,” said Sean Elliott, EAA’s vice president of advocacy and safety. “We are pleased that the accident totals remain below the challenge goal FAA issued to us in 2010, when the agency asked us to reduce the accident rate by 10 percent over the ensuing decade. It is not enough to simply reach a number, however; we must keep a steady focus on making improvements, especially as the number of general aviation flight hours have increased over the past several years.”

EAA has been active in working with the FAA and the NTSB to improve the accident rate of homebuilt aircraft, including participation in the General Aviation Joint Steering Committee; EAA has been a co-chair for the past three years. In addition, EAA hopes that the new Flight Test Manual—which prescribes a logical, through means of determining flying qualities of newly built aircraft and sets guidelines that it hopes will result in fewer accidents during Phase I flight test—will help improve the overall accident rate. The EAA says more than 2500 copies have been distributed. Not all manufacturers of kit components provide complete guidelines for flight testing.

“With already very small numbers involved, a few additional accidents can create a percentage-rate anomaly, so it’s important to focus on driving the overall accident numbers lower,” Elliott said. “We must focus on training, situational awareness, and good pilot skills to complement the ever-improving technology that is part of today’s aircraft cockpits.”