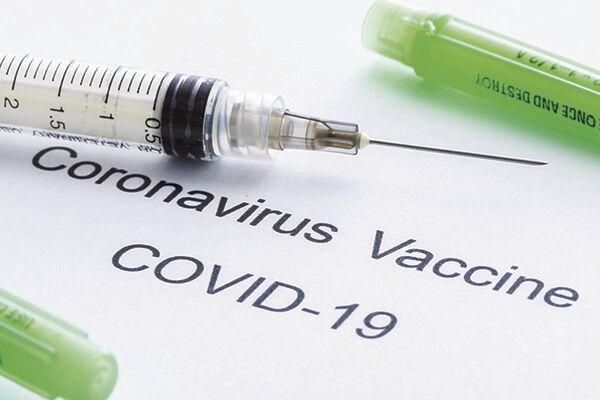 The FAA has approved the Johnson & Johnson “one-shot” COVID-19 vaccine for pilots and others who “perform safety sensitive duties.” Previously, the agency had approved the Pfizer-BioNTech and Moderna vaccines and, as with those, the J&J alternative carries a brief waiting period before resuming duties. The approval came on the same day the FDA issued emergency approval for the vaccine.

According to the FAA, “To maintain the highest level of safety in the National Airspace System, the FAA will require the affected recipients of this single-dose vaccine to wait 48 hours before conducting safety sensitive aviation duties, such as flying or controlling air traffic. The waiting period, which accounts for potential side effects, applies to those holding an Airman Medical Certificate issued under 14 CFR Part 67 or a Medical Clearance issued under FAA Order 3930.3C.” For commercial pilots and controllers, the one-dose vaccine carries the added incentive of not needing a second shot and an additional 48-hour waiting period.

What’s more, pharmaceutical company Merck announced today that it will be teaming with rival Johnson & Johnson to produce the new vaccine. In a briefing, White House press secretary Jen Psaki said, “The U.S. government will facilitate this partnership in several key ways, including invoking the Defense Production Act to equip two Merck facilities to the standards necessary to safety manufacture the vaccine and asking the Department of Defense to provide daily logistical support to strengthen Johnson & Johnson’s efforts.”

“The FAA’s continued, rapid response to COVID vaccination availability will ensure that business aviation pilots have as much flexibility as possible for receiving one of the three vaccine variants,” said Doug Carr, NBAA’s vice president for regulatory and international affairs. “We commend the FAA for its continued partnership with our sector, not just on vaccines, but on a host of considerations our industry has confronted in this highly challenging pandemic moment. The agency’s leadership in providing a number of vaccine options ensures pilots aren’t forced to choose between job security and personal health.”

According to CDC data, more than 51 million people have received at least one vaccination, amounting to just less than 16 percent of the population; around 26 million have been fully vaccinated, amounting to just under 9 percent of the population. Some 102 million doses have been delivered and more than 78 million doses administered.