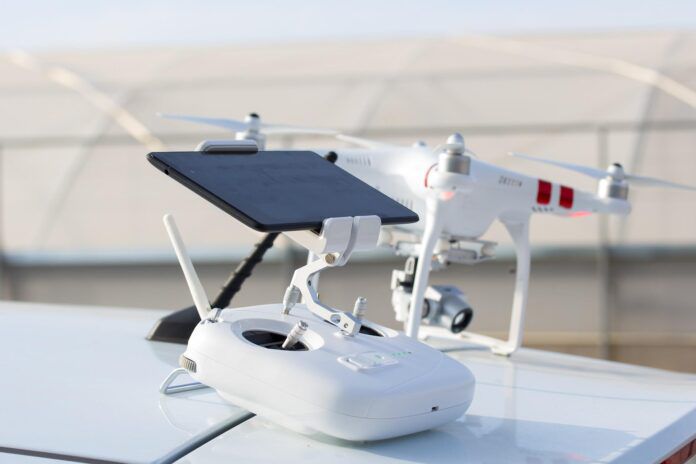 The FAA has awarded $231,000 in grants designed to facilitate science, technology, engineering and math (STEM) outreach. The grants will go to three universities—North Carolina State University, Kansas State University and Ohio’s Sinclair Community College—for programs aimed at students of elementary, middle, and high school age with a focus on “those who are under-represented in STEM and aviation fields.” Using the grant money, the universities will develop and run drone-centered immersion programs, summer camps and after-school programs for young people along with community outreach efforts.

“If kids can dream it, they can do it,” said FAA Deputy Administrator Bradley Mims. “It’s up to us to light the path for them.”

The FAA stated that the STEM outreach grants build on its efforts to “inspire the next generation of aviators,” citing initiatives including the FAA Adopt-A-School Program, Airport Design Challenge, Aviation Career Education (ACE) Academies and Youth in Aviation Task Force. The agency further noted that it awarded $5 million in grants last January “to develop the next generation of pilots” by funding aviation classes at higher-education institutions, high schools, state and local governments and flight schools.