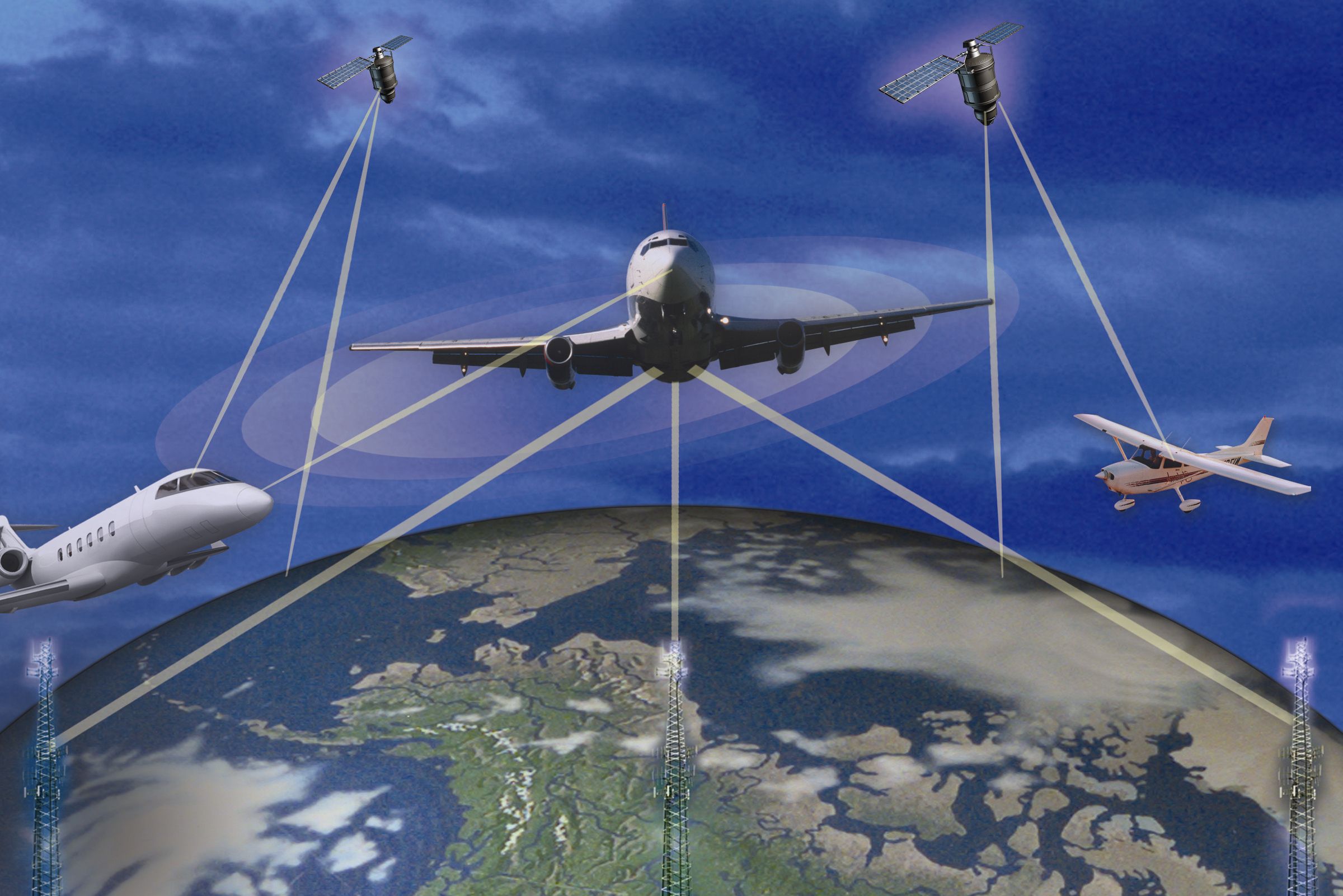 The FAA will issue a Notam on Thursday that will essentially exempt general aviation aircraft operators from an ADS-B preflight requirement when the ADS-B mandate kicks in next January. The Notam specifically exempts ADS-B Out transmitters that use WAAS GPS receivers as a position source from the preflight requirement described in an FAA policy statement that was released earlier this month. The Notam reads: “It is not necessary for operators of aircraft equipped with the Wide Area Augmentation System (WAAS) (TSO−C145 or TSO−C146) receivers to conduct a preflight availability prediction.”

Garmin spokesman Bill Stone told AVweb the preflight requirement was always intended for airliners, most of which have early-generation GPS systems that are not as reliably precise as those with WAAS. All ADS-B units certified for GA aircraft for the 2020 mandate must use a WAAS GPS receiver as a position source. “There are currently zero non-WAAS based ADS-B Out GPS solutions for general aviation aircraft,” he said. “For GA, it’s a non-issue.” Stone said he suspects the WAAS exemption got lost in the extensive vetting process that policy statements like the preflight requirements included in the recent Federal Register Notice go through. The original intent of the policy statement was to codify exemptions from sanctions for airlines when GPS signals degrade after they’ve done the preflight checks and the subsequent lack of compliance is beyond their control.