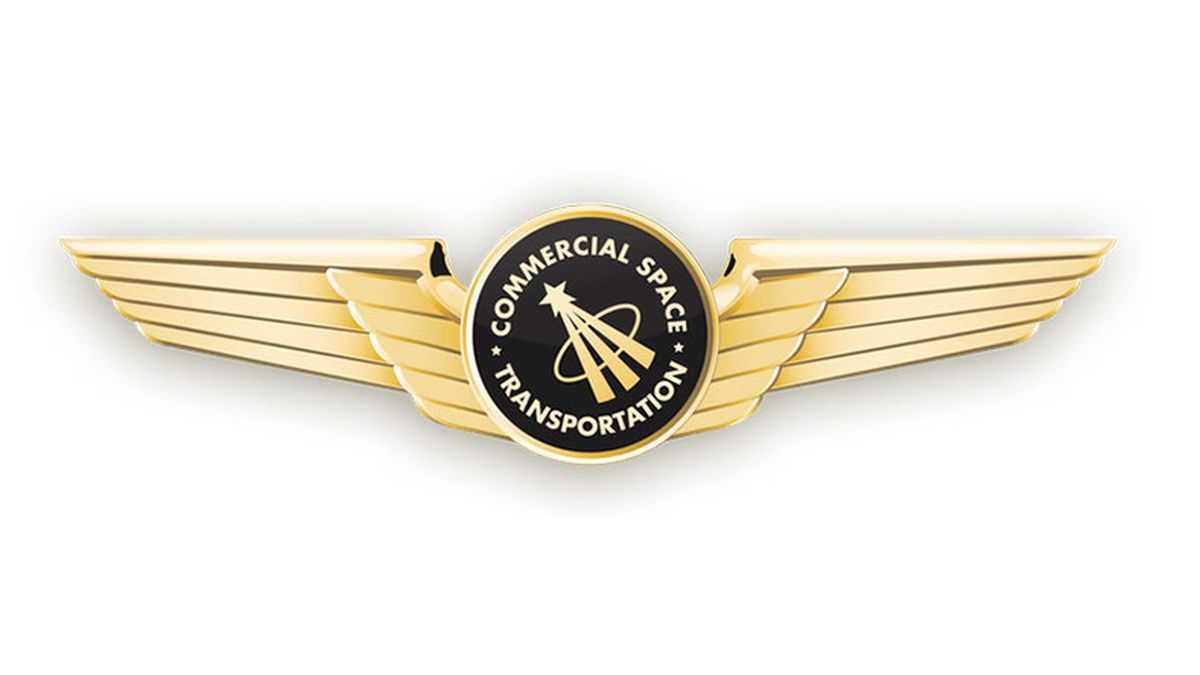 The FAA says its astronaut “wings” program has served its purpose and it will stop handing out the mementoes in the New Year. But that also means Amazon founder Jeff Bezos, Virgin Galactic head Sir Richard Branson and Star Trek’s Capt. Kirk, actor William Shatner, along with about a dozen others, will each be officially proclaimed as a “commercial space astronaut.” From now on, those who hitch a $200,000-plus ride on a space tourism launch will be listed on a website.

The wings program was launched in 2004 to promote the nascent commercial launch industry and the first recipient was Scaled Composites’ test pilot Mike Melvill, who rode SpaceShipOne to the edge of space in 2004. To qualify for the pin, one had to reach 50 miles in altitude. Just after Bezos launched with his brother and some Amazon employees in and autonomously operated Blue Origin in July, the FAA decided to tighten the qualifications for the pin by requiring that those receiving it actually do something to contribute to the safe completion of the flight (other than pay for it). In abandoning the program altogether, the FAA has also thrown out those restrictions and anyone who got weightless in 2021 and applied for the wings will get them.