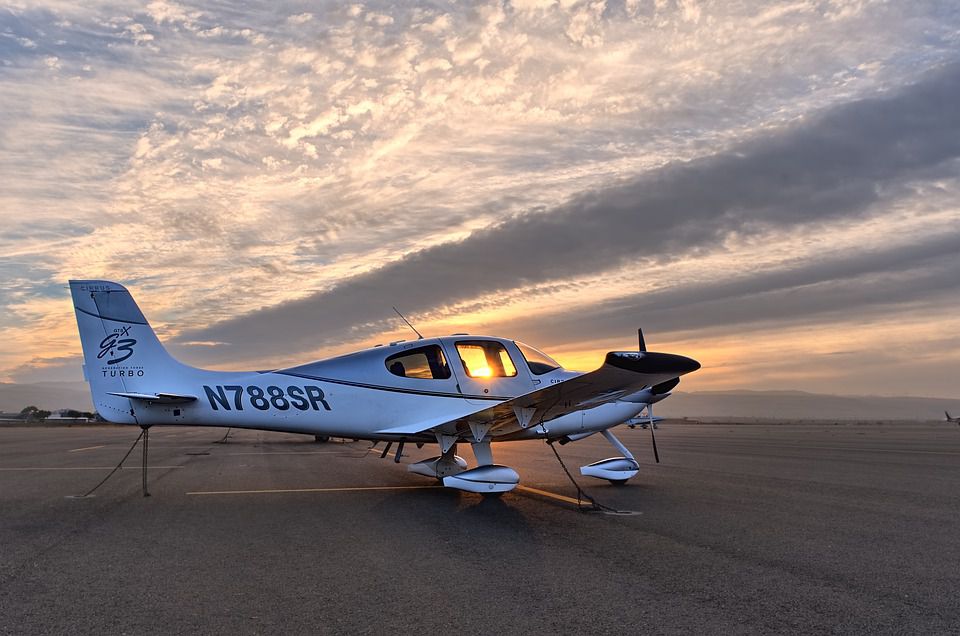 There is widespread controversy and confusion over cost-sharing rules and penalties for operators of small aircraft. The National Business Aviation Association announced today (March 22) that the FAA has extended the association’s Small Aircraft Exemption No. 7879L for two more years, until March 31, 2024. The exemption, available to small-aircraft operators who are NBAA members, “allows operators of piston airplanes, small airplanes, and all helicopters to utilize the limited options for cost-reimbursement permitted under Part 91, Subpart F of the Federal Aviation Regulations (FARs).”

Subpart F is the range of regulations enacted in response to the establishment of fractional-ownership aircraft programs such as NetJets, pioneered by founder Richard Santulli in the mid-1980s, and is typically applied to aircraft more than 12,500 pounds, multi-turbojet powered and/or part of a fractional ownership program. Exemption No. 7879L is meant to afford operators of smaller aircraft some of the economic advantages, including more extensive cost-sharing privileges, enjoyed by operators of more sophisticated aircraft.

NBAA cited situations where cost sharing may be helpful for such operators, including transporting a guest on a company aircraft or employees of a subsidiary company using the aircraft. Also, NBAA said, “Time sharing, interchange, and joint ownership agreements are permitted under Part 91, Subpart F.”

The NBAA website posts an application for operator-members who want to file for the exemption. “NBAA members who operate small aircraft that weigh 12,500 pounds or less, piston-powered airplanes or rotorcraft must submit a Notice of Joinder to FAA Exemption No. 7897L,” said Doug Carr, NBAA senior vice president of safety, security, sustainability and international affairs. Carr added, “And in no way does the NBAA Small Aircraft Exemption authorize any operation that must be conducted under Part 135.”