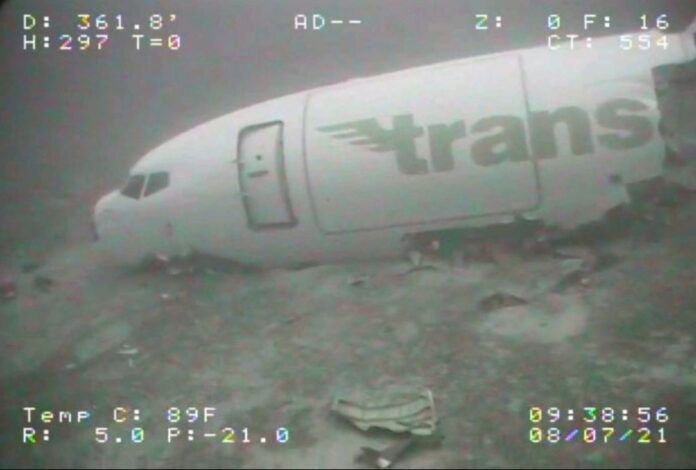 The FAA wants to revoke the air carrier certificate of the company that owned a Boeing 737-200 that ditched off Honolulu last year. The FAA naturally had a good look at Rhoades Aviation’s operation after the dual flameout that preceded the ditching last July 2. The agency claims to have found hundreds of illegal flights and numerous violations. It also said the carrier, which operated a freight business called Transair, flew 33 flights with engines that weren’t airworthy. Rhoades has until June 8 to appeal.

Rhoades was under investigation before the ditching and the agency had served it 30 days’ notice of suspension two weeks before the mishap. The carrier was grounded after the ditching. The aircraft, a 45-year-old first-generation 737, was heading for Kahului Airport on Maui, a 94-mile trip with significant stretches over water. The engines quit shortly after takeoff and the crew was trying to get back to Honolulu but fell about two miles short.