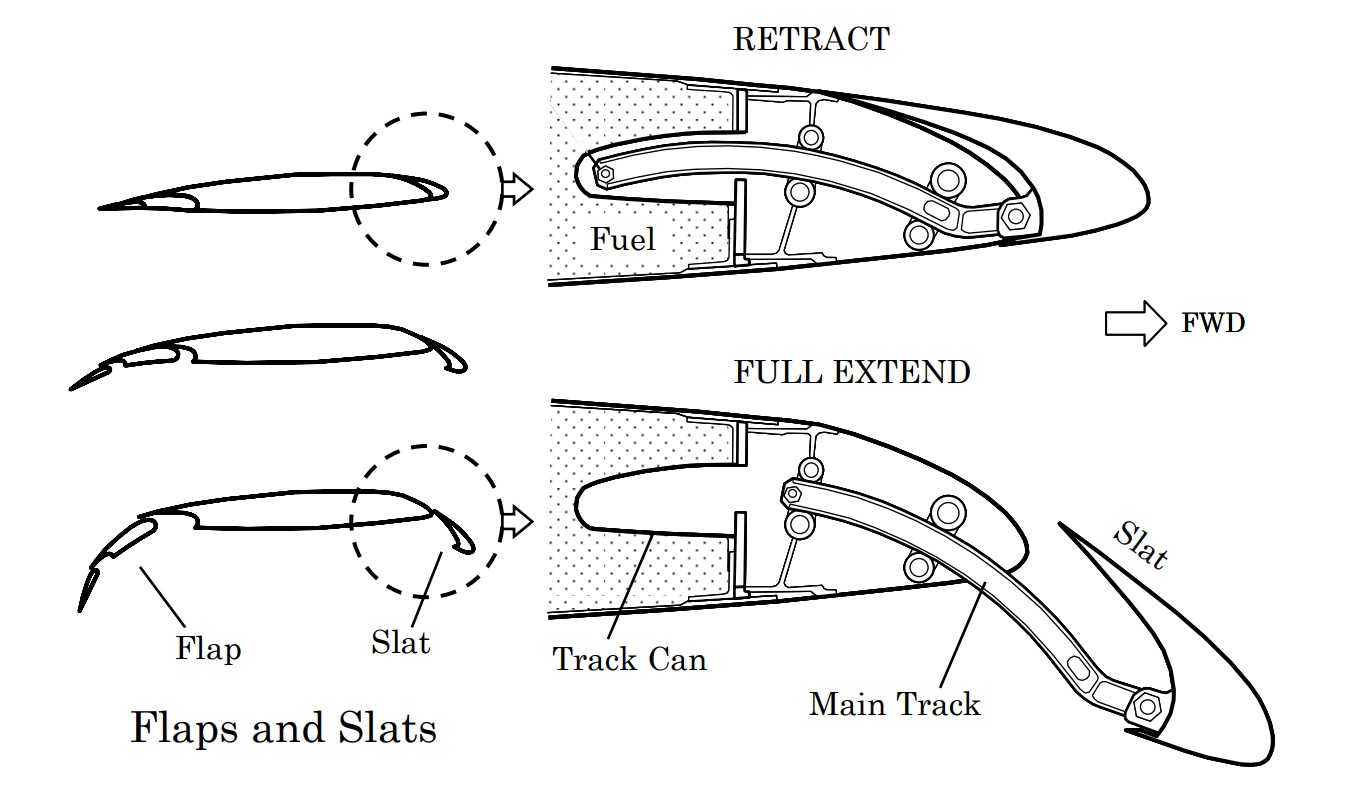 The FAA is proposing a $5.4 million civil penalty against Boeing in addition to the $3.9 million fine it’s already sought for the use of faulty slat tracks in two models of the 737. The $3.9 million fine, levied for the inclusion of the faulty parts in 133 NG models, was proposed in December. On Friday, the agency proposed the $5.4 million penalty for the use of the nonconforming parts in 178 737 MAX aircraft. In a news release, the FAA alleges Boeing “knowingly submitted aircraft for final FAA airworthiness certification after determining that the parts could not be used due to a failed strength test.”

The tracks are made of metal that was determined to have been weakened during the manufacturing process by the excess presence of hydrogen in a condition known as “hydrogen embrittlement.” The FAA says the quality issues were first flagged in July of 2018 but that Boeing continued to submit, as airworthy, aircraft with the affected slats for certification until March of 2019. “The FAA alleges that Boeing failed in this instance to maintain its quality system to ensure suppliers adhered to Federal Aviation Regulations,” the news release said. The company has 30 days to comment on the proposed penalty and issued a statement to simpleflying.com saying it’s aware of the penalty and is working with the owners of the aircraft to replace the parts.