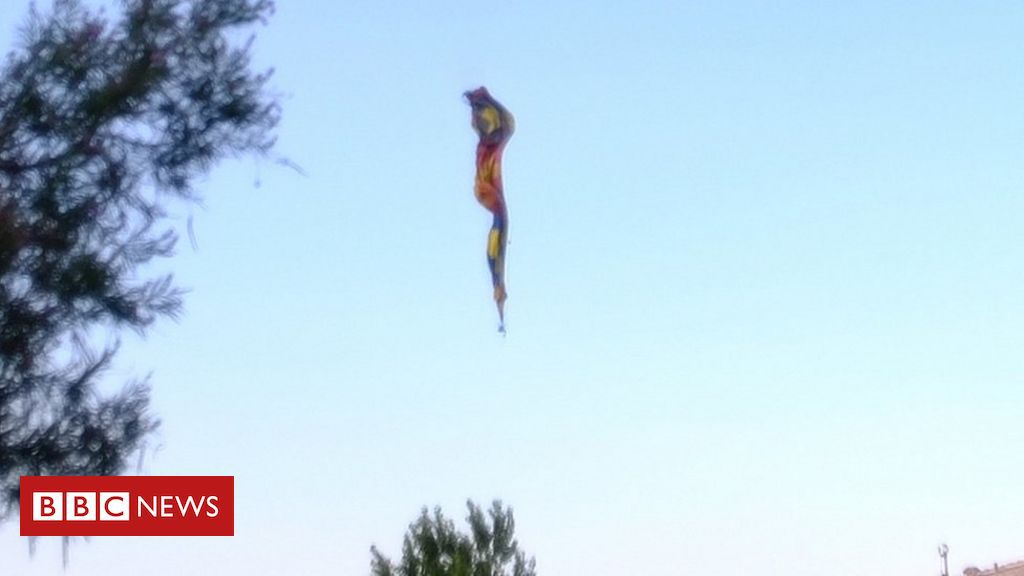 According to an FAA toxicology report, Nicholas Meleski, the commercial pilot in the June 26 hot air balloon crash that killed all five on board in Albuquerque, New Mexico, had THC (marijuana) and cocaine in his blood and urine samples.

Joe Riley, president of Melbourne, Florida-based National Drug Screening, reviewed the report and told AVweb the results suggest the drug use was likely significant, but could also have occurred the night before the flight. He said, “The difference in levels from the blood [lower levels] and urine [higher levels] suggest that the drug use was not immediately before flight, though it doesn’t prove that.” Evidence of drug use dissipates more quickly from the blood, but can remain visible in urine testing for far longer.

Riley added that, in general, levels of substances in the system are an inexact way of determining impairment at a given time (unlike a breathalyzer test for alcohol, for example), but Meleski’s results suggest recent use.

Riley’s interpretation is consistent with that of toxicologist Dr. Ernest Chiodo, who told a local Albuquerque news outlet the results were “more consistent with partying the night before.” The report also showed cocaethylene in the urine sample, but not the blood sample. Cocaethylene is a substance formed by the liver when cocaine and alcohol coexist in the blood.