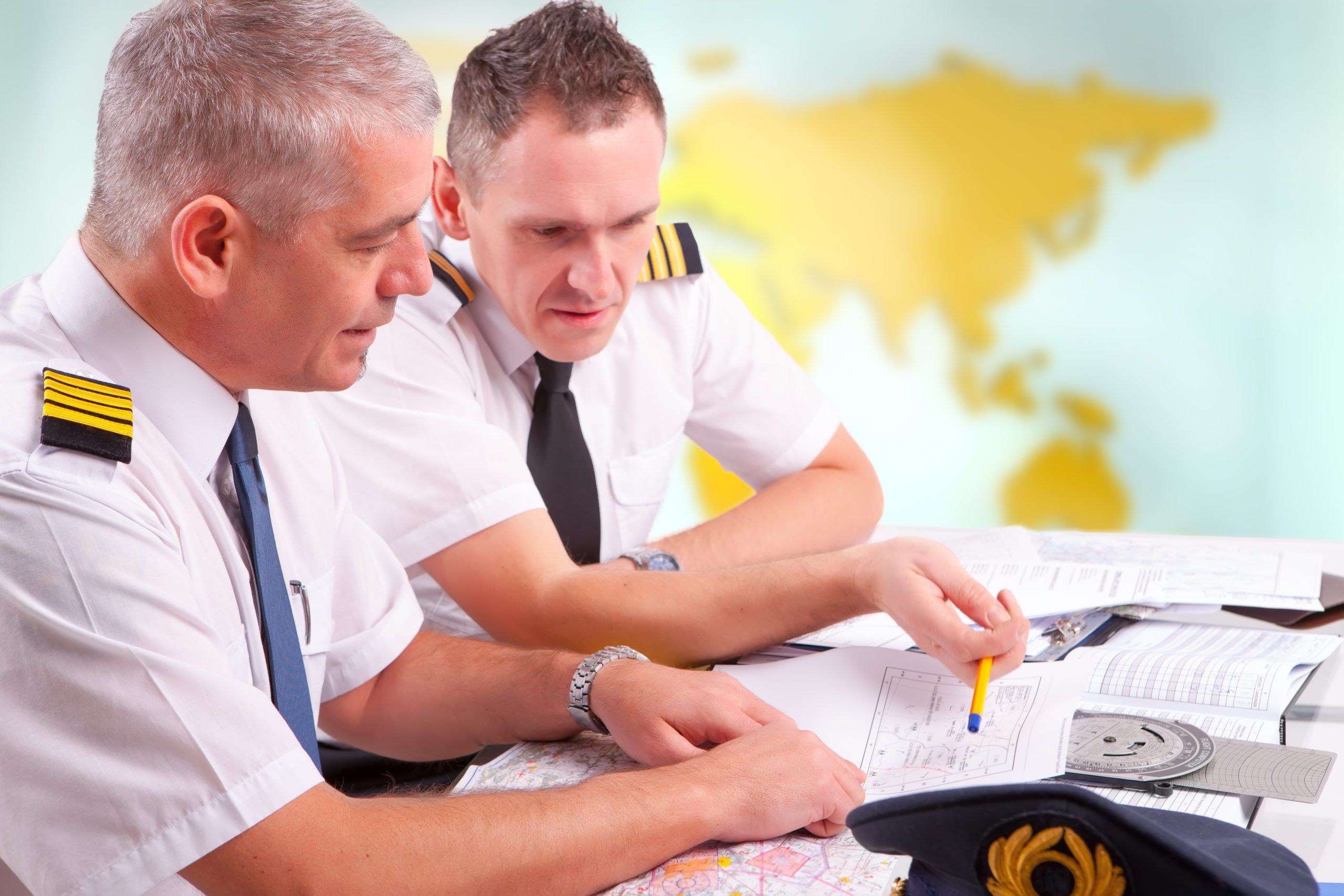 In an effort to “mitigate incidents of unprofessional pilot behavior and reduce pilot errors that can lead to a catastrophic event,” the FAA on Monday published changes to training requirements for airline pilots. It emphasizes training and testing in the leadership aspects of the flight deck and sets formal goals for mentorship of new flight crews.

“This action requires air carriers … to provide new-hire pilots with an opportunity to observe flight operations and become familiar with procedures before serving as a flightcrew member in operations; to revise the upgrade curriculum; and to provide leadership and command and mentoring training for all pilots in command.” The changes become effective on April 27, 2020, with compliance required over the next two to three years. The FAA says that while the costs of compliance will be $90 million over 10 years, the airlines will see a cost savings of $95.5 million on the basis of increased safety.

According to the FAA, “a problem still exists in the aviation industry with some pilots acting unprofessionally and not adhering to standard operating procedures (‘SOP’), including the sterile flight deck rule. The NTSB has continued to cite inadequate leadership in the flight deck, pilots’ unprofessional behavior, and pilots’ failure to comply with the sterile flight deck rule as factors in multiple accidents and incidents, including Pinnacle Airlines flight 3701 and Colgan Air flight 3407.”

The 2004 Pinnacle crash involved a Northwest Airlink regional jet that suffered dual engine flameouts “after a pilot-induced aerodynamic stall and were unable to be restarted. Both pilots were killed [there were no passengers on board], and the airplane was destroyed. The NTSB determined the probable causes of this accident were (1) the pilots’ unprofessional behavior, deviation from SOP, and poor airmanship, which resulted in an in-flight emergency from which the pilots were unable to recover, in part because of their inadequate training; (2) the pilots’ failure to prepare for an emergency landing in a timely manner; and (3) the pilots’ improper management of the double engine failure checklist.” After the crash, Pinnacle expanded its leadership training module from two to eight hours and saw a decrease in the washout rate for pilots moving up to captain status; until then, nearly a quarter of all PIC applicants failed to move up.

The 2009 Colgan Dash-8 crash, which killed the two pilots, two flight attendants, and 45 passengers, was the result of the captain’s “inappropriate response to the stall warning which eventually led to a stall from which the airplane did not recover. Contributing to the accident were (1) the pilots’ failure to monitor airspeed; (2) the pilots’ failure to adhere to sterile flight deck procedures; (3) the PIC’s failure to effectively manage the flight; and (4) Colgan Air’s inadequate procedures for airspeed selection and management during approaches in icing conditions.” Crew management and adherence to the “sterile cockpit” rule have been part of both the FAA’s and NTSB’s guidance for some time.

In its rework of training guidelines, the FAA wanted pilots new to a given carrier to “complete operations familiarization (OF) before beginning operating experience and serving as a pilot in part 121 operations for the air carrier. The FAA proposed that the OF must include at least two operating cycles during part 121 operations conducted by the air carrier while the newly hired pilot occupies the flight deck observer seat and uses a headset to listen to the communications between the required flightcrew members and air traffic control. In recognition that certain airplanes used in part 121 operations do not have an observer seat in the flight deck, the FAA proposed a process for an air carrier to request a deviation from the OF requirements to meet the learning objectives through another means.”

Overall, the airlines and the affected pilots unions agree with the FAA’s recommendations. The NTSB, however, felt that the mentoring guidance should be extended into Part 135 operations, but the FAA said this was outside the scope of the current proposal. Some airlines asked for more than the 24-month lead time (one as much as 48 months) to first create and then determine how to integrate the new training into their programs.