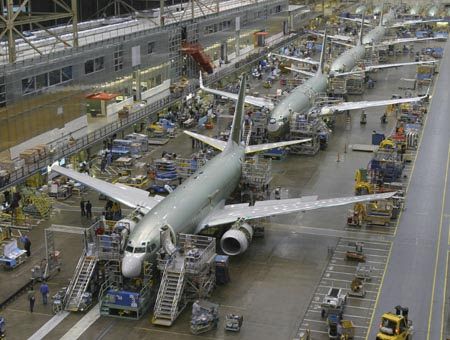 The FAA will start vetting the engineers Boeing designates as safety inspectors after the agency found many didn’t have the qualifications or experience needed to be effective in the job. In a letter of complaint to Boeing obtained by the Seattle Times, the agency said it came across inspectors, who are designated to sign off on certification of systems and processes on the FAA’s behalf, who often had little or no knowledge or expertise in the technical and compliance issues involved. It also discovered that the people who appointed the inspectors often rubber-stamped their selection, and members of the panels selecting the appointees were frequently colleagues or their superiors. The current crop of inspectors are mainly replacements for older, highly experienced engineers who were offered early retirement incentives; dozens of them took the package.

Starting in January, the FAA will interview all candidates for inspector positions and will have the final say on whether they make the grade. That requirement is actually part of the FAA Reform Act passed by Congress earlier this year. The agency is also going to appoint an “advisor” to every single Boeing inspector to ensure there is continuous contact with the agency. Boeing told the Times it’s going to do better. “We’re committed to ensuring the highest levels of safety and quality in all that we do, and that includes the important work of Boeing employees who are designated as authorized representatives,” Boeing said.