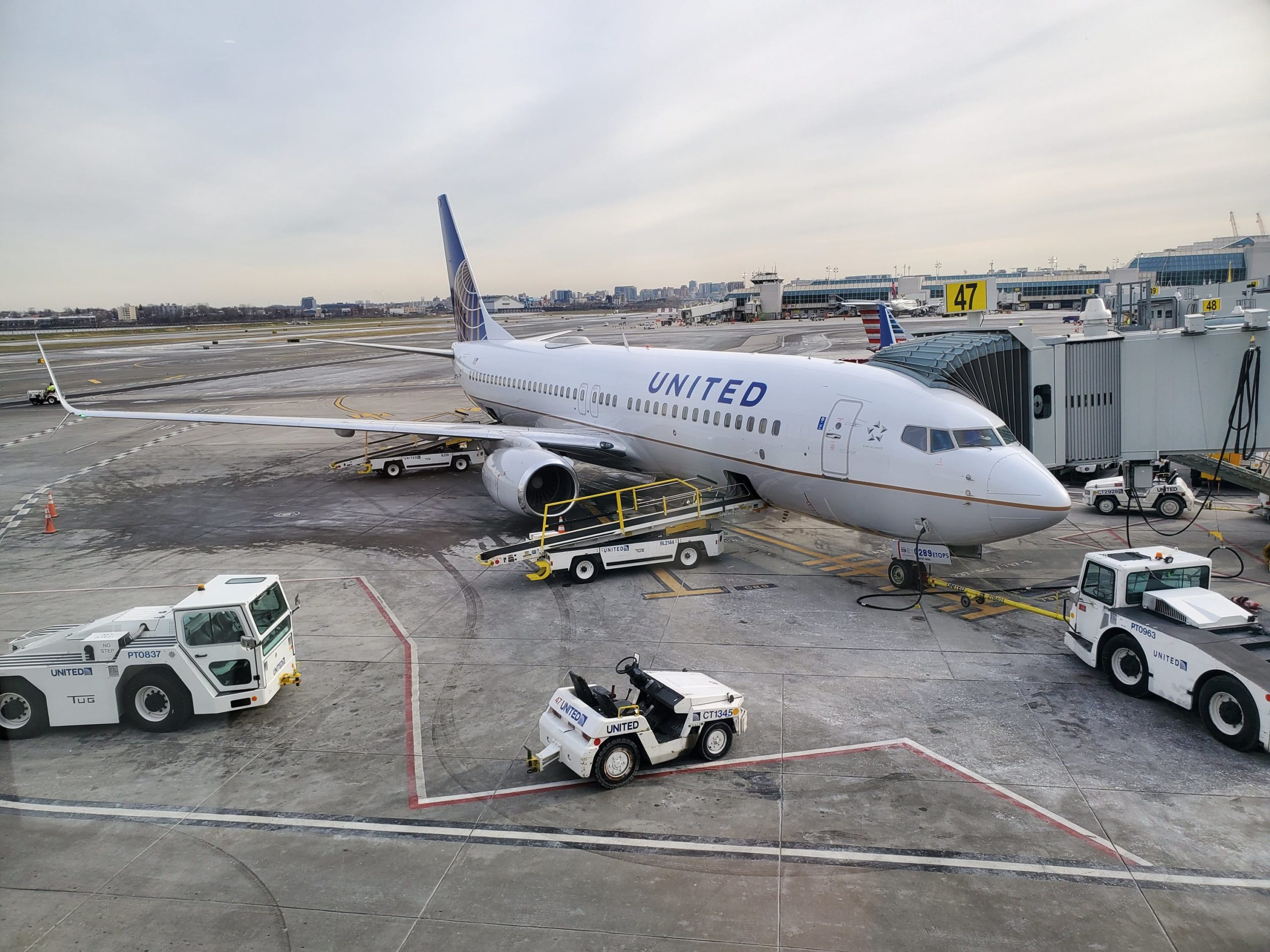 The FAA announced on Wednesday that it is waiving minimum slot-use requirements at U.S. airports in order to support airlines cancelling flights due to the coronavirus (COVID-19) outbreak. Without the waiver, airlines could lose slots at congested airports if they use those allocated to them less than 80 percent of the time. The waiver is currently in effect until through May 31, 2020, for both U.S. and foreign airlines, although the agency stated that it “expects that U.S. carriers will be accommodated with reciprocal relief by foreign authorities at airports in their countries, and may determine not to grant a waiver to a foreign carrier whose home jurisdiction does not reciprocate.” The EU has proposed a similar suspension of slot-use requirements.

As a result of the outbreak, many airlines have been waiving ticket change fees, instituting new cleaning procedures, reducing schedules and suspending flights to affected regions. The U.S. government also imposed virus-related travel restrictions for people coming from China and Iran, which were expanded yesterday to suspend entry for “most foreign nationals who have been in certain European countries at any point during the 14 days prior to their scheduled arrival to the United States.” The new restriction applies to the Schengen Area, which is made up of 26 countries including Austria, Denmark, Finland, France, Germany, Greece, Italy, Netherlands, Norway, Poland, Portugal, Spain, Sweden and Switzerland. COVID-19 was declared a global pandemic by the World Health Organization (WHO) on Wednesday.