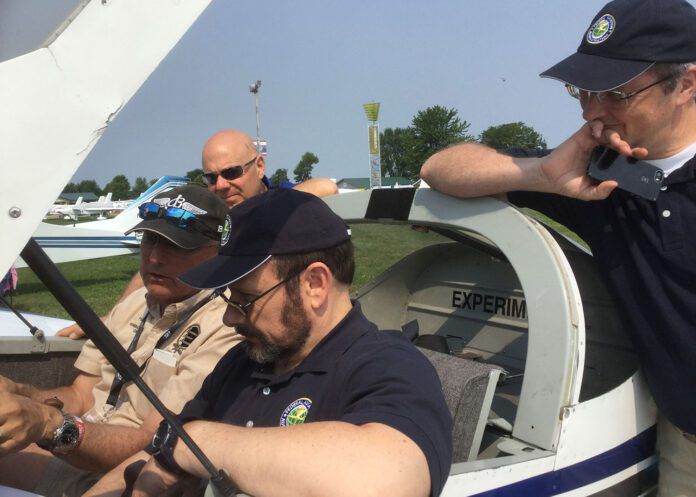 Another top-floor FAA exec has joined an eVTOL company and hopes to help shape the way the new aircraft are certified. Mike Romanowski left his post as the FAA certification director of policy and innovation to join Archer Aviation as its head of government affairs. Romanowski spent 14 years at the FAA and in the Obama Office of Science and Technology Policy. Archer has secured a $10 million deposit from United Airlines on a potential order of 200 eVTOLs.

“Michael’s appointment is key to collaborating on the regulatory framework that will help make [commercialization] possible,” the company’s co-founder and CEO Adam Goldstein said in a statement. Earlier this year, Xwing hired Earl Lawrence, the FAA’s former Executive Director of Certification, as its Chief Compliance and Quality Officer.