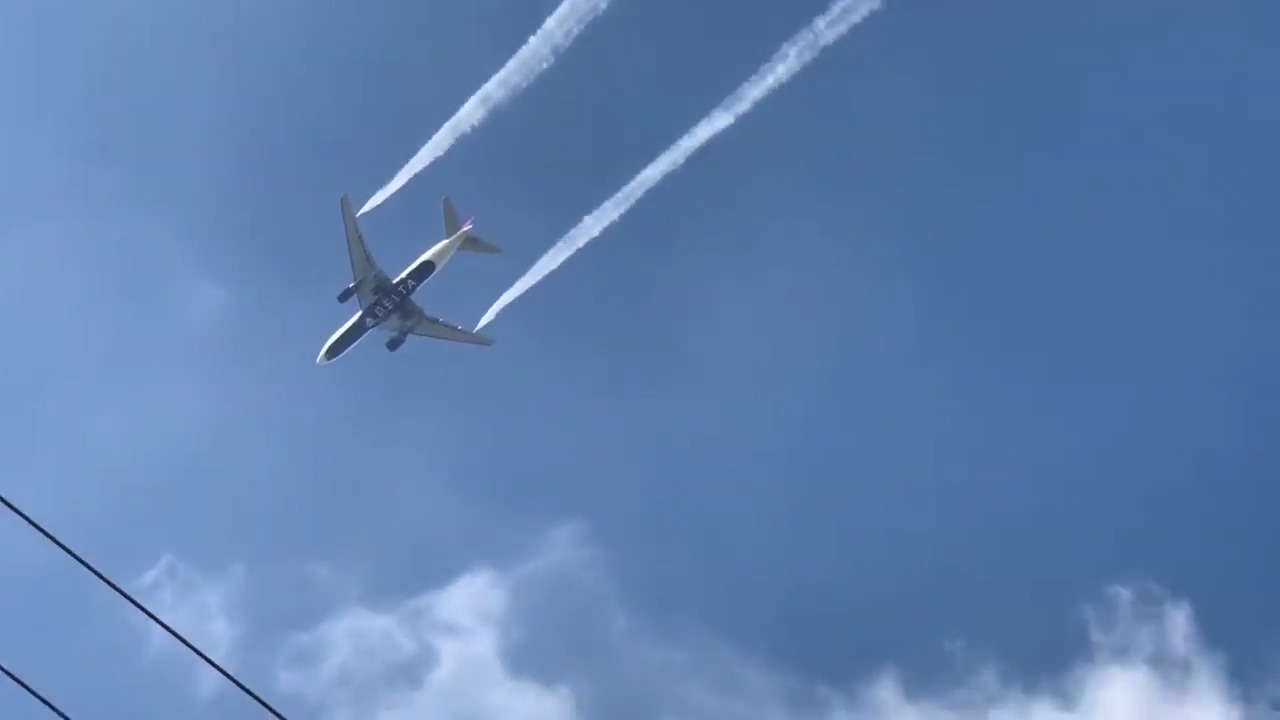 The legal fallout from a Delta 777’s fuel dump over parts of Los Angeles last week has begun to pile up and the FAA has promised to “thoroughly investigate” the incident. The aircraft took off from LAX for Shanghai just before noon last Tuesday and on the tower tape the crew accepted a “high speed climb” going through 6,000 feet. They then reported a compressor stall on the right engine and declared an emergency, asking for an immediate return to the airport. For at least part of the six-minute flight the crew opened dump valves on both wings of the widebody and showered a swath of L.A. with Jet A. Among those hit by the fuel were students and staff of an elementary school that was directly under the final approach path, and four teachers have launched lawsuits against the airline. California’s powerful air quality regulators have also served a formal notice of violation against the airline.

The teachers were among about 60 people at the school who were doused in kerosene. The teachers claim the plane shouldn’t have been allowed to take off in the first place and that the pilots didn’t follow the normal procedure of dumping fuel over water or less populated areas. They said they also “suffered severe emotional distress from the knowledge that they had involuntarily ingested toxins.” The Center for Disease Control says an accidental encounter with jet fuel can cause “cough and difficulty breathing, abdominal pain and vomiting, drowsiness, restlessness, and convulsions” and the local fire department said it treated 17 children and nine adults for “minor injuries.” No one was sent to the hospital. The crew opted to not head to a hold to dump fuel and instead opened the taps on downwind, base and final. They extended their downwind for about three minutes but did not explain the reason for the extra time to the SoCal controller.