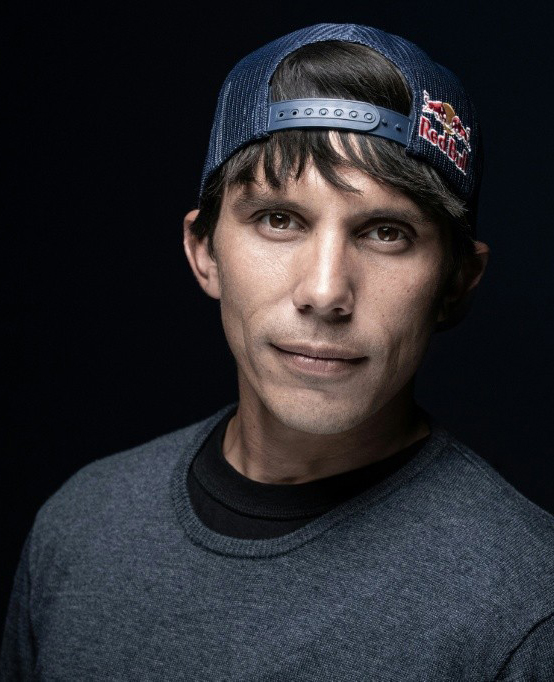 Vince Reffet, who wowed the world early this year with spectacular jetpack flights from a pier in Dubai, was killed in a training accident on Tuesday, according to his team. “It is with unimaginable sadness that we announce the passing of Jetman pilot, Vincent Reffet, who died this morning during training in Dubai,” Jetman Dubai spokesman Abdulla Binhabtoor told AFP news. No details on the accident were immediately available but it took place at the team’s desert base outside of Dubai. “We are working closely with all relevant authorities,” Binhabtoor said in a statement referring to the investigation.

Along with Yves Rossi, Reffet, 36, was among a select few skydivers and wing pilots who have flown jet-powered carbon-fiber hard wings. Reffet’s version, as shown in the video here, was equipped with four small jet engines. Although public displays of jetpacks have typically launched from helicopters or aircraft, Reffet stunned the world by taking off from a pier in Dubai, hovering briefly at low altitude, and landing under jet power. He then took off again and soared over the city skyline before landing under a skydiving canopy.